Harry and Megan will receive an award for having two children 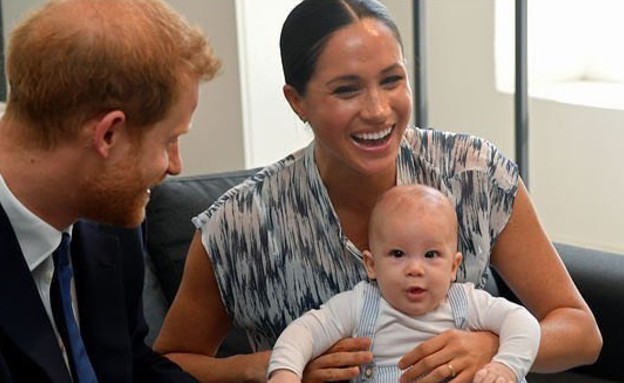 About five weeks ago Prince Harry and Megan Merkel became parents to two, when they gave birth to their daughter, Diana’s darling. Judging by previous interviews of the former royal couple, Lilibat will be the last daughter of Harry and Megan, and the birth control organization “Population Matters” has decided to award them a prize for this.

According to overseas reports, the organization decided to award the couple a prize worth $ 695, for their “enlightened decision” to raise a small family. “Small families are less influential on the planet, and provide more opportunity for our children and grandchildren to live in a healthy environment,” the organization said in a statement. “We congratulate the Dukes of Sussex on their decision, and declare that a small family is a happy family.”

In an interview with Vogue magazine in 2019, Prince Harry stated that he and Megan intend to bring “a maximum of two children into the world” to reduce their carbon footprint in the world. As mentioned, about a month ago the two gave birth to their second daughter, and judging by the same interview in 2019 – no more carbon footprints are being prepared by the Sussex.