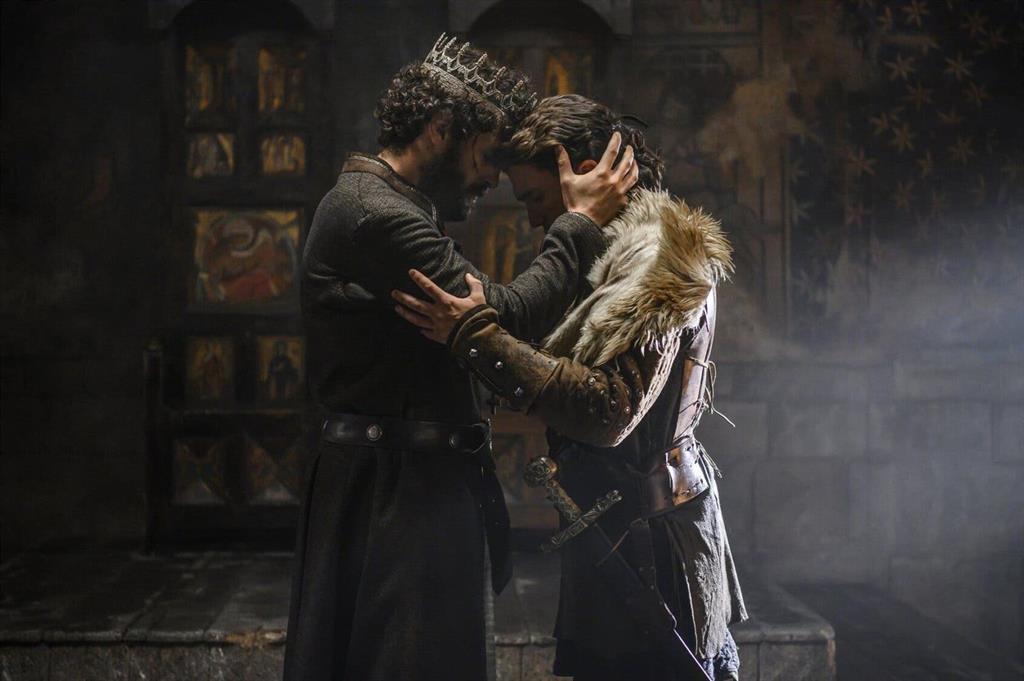 ‘El Cid’, the series starring Jaime Lorente and first original Spanish production of Amazon Prime Video, returns with its second season. Five new chapters that will be available on the streaming service starting this Friday, July 16 and that they will delve into the youthful years of a figure whose true dimension, according to the creator of the series, Jose Velasco, it is still unknown to most of the public.

“There are European heroes who are better known, such as King Arthur himself, who, in the first place, are not real and in the second … they do not reach our Cid or the soles of his shoes. in terms of the ability to generate adventures, “says Velasco in an interview with Europa Press in which he regrets that, as a result of the premiere of the first season that saw the light in December of last year, the figure of Rodrigo Díaz de Vivar was “politicized” again and used as a thrown weapon from both sides.

In this sense, Velasco confesses that, after the controversy unleashed in social networks, they carried out “a small study” in which, he says, it was reflected that “Curiously, all the negative opinions about the series had a political component“.” None criticized or spoke of the series itself. The man who gave his opinion on the series is not really giving his opinion on it … he thinks about a kind of state of mind, “he says.

“It is a pity that this happens, that one of the most important characters in the history of Spain has been politicized … in the Civil War in one sense, and later in another.“Velasco laments that he also clarifies that” that really says a lot about the character “and about his true magnitude. “And all have been able to feel identified from any ideology with the Cid, it is because he deserves the attention of all the peopleThink how you think. “

In this sense, the creator of the series points out that “we should do what they do in other countries” and “take pride” in finding “inspiration” in those figures who “having been born and lived in the territory in which we are, which is now called Spain but was not even called that then, have done something interesting and important.”

“And El Cid was a very interesting character in the history of Spain in many ways.. It was a symbol of democracy and progress and it was also a symbol of the opposite“, Velasco proclaims that encourages everyone to approach the Amazon series to” get to know better “a complex figure with different layers in which this second season will enter.

GOODBYE TO THE “TEEN CID”

Five new chapters in which, advances its creator, the series “matures and grows“hand in hand with the evolution of its protagonist and the rest of the characters who, after the death of the King and the division of the kingdom, are immersed in an escalation of tension which”What were petty youth rivalries turn into fratricidal visceral hatreds“.

A) Yes, that “adolescent Cid” from the first season “takes a quantum leap” in the new chapters to be immersed “in the middle of the whole storm” succession unleashed after the death of Fernando I. “The most dramatic part of the life of ‘Ruy’ begins, who faces many dilemmas. Also personally, since he finds love in Amina, but also in Jimena … so his emotional kingdom is also split in two, “says Velasco.

That jump, in which the protagonist “leaves behind his adolescent world”, will show viewers a “very different” ‘Ruy’, Jaime Lorente advances. “We discover a man who must make a series of very complicated decisions and in a very introspective being, a man with a lot of internal pain and who little by little is becoming the gentleman that we all know “, says the protagonist who also underlines that the second season “is told very through the eyes of ‘Ruy’“.

And it is that, as the fight between the sons of the deceased Rey intensifies and that his figure is gaining weight after his exploits on the battlefield and his ancestry among the men of the army, ‘Ruy’ becomes a coveted ally for some and for others. “He will be at the center of everything that is happening in the palace and we will see how he lives those conflicts and how they affect him “Lorente advances who hopes that the premiere of this second season will not be clouded by controversies of another nature and only the series itself will be valued by its invoice. “I do not want to get into anything political, really,” ditch.

“Beyond controversies, what matters about a series is its quality, how it is written, how the actors act and how it is made “, says María José Rodríguez, head of original content at Amazon Spain, who assures that ‘El Cid’ is a production that “has in its DNA everything that the originals of Amazon Prime Video are looking for.” “It has ambition, stories that engage and excite and it is also a very entertaining series, which is mainly what we are looking for, to entertain. We are very satisfied with the result, “he concludes.