“Next season will be the one of the recovery of normality” 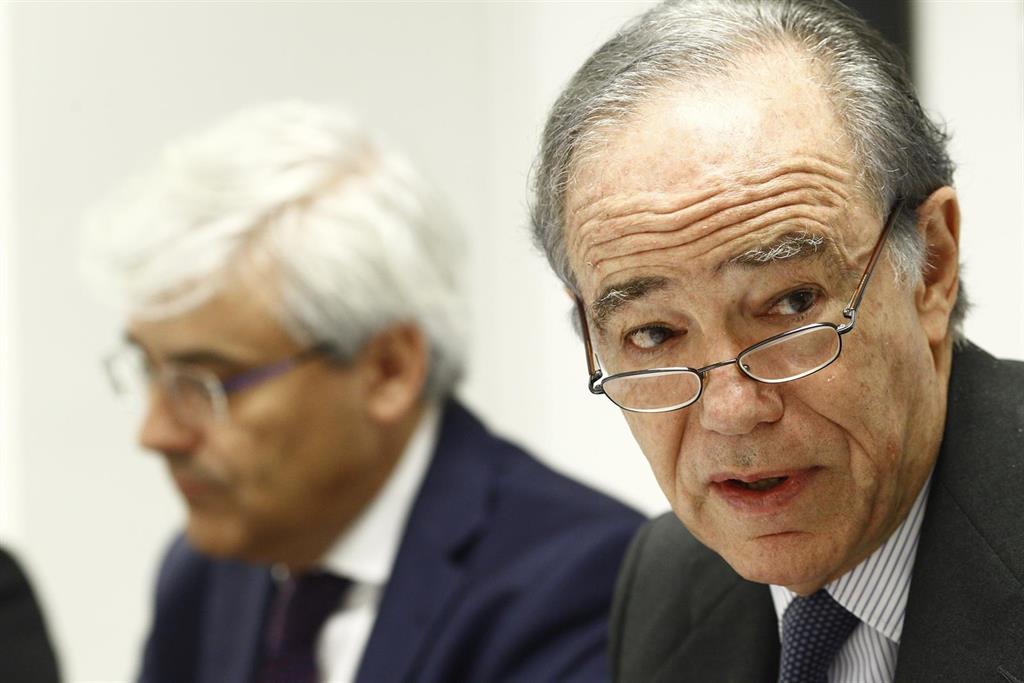 Gregorio Marañón, who has been re-elected president of the Royal Theater, trusts that the next season 2021/22 will be that of the “recovery of normality“after the crisis generated by the coronavirus pandemic, also recalling that the Madrid Coliseum has been “an example worldwide“during this difficult period.

“It is true that today is a day of confusion, of uncontrolled growth of infections and I would not be surprised if we had some point of setback, away from being on the downhill exit. But I do believe in the next season will be the one of the recovery of normality“, the president has indicated in declarations to Europa Press, after his re-election.

Marañón considers that “there is still much to do” in front of the Royal Theater and he will not “take a breath.” “Fortunately, we continue to advance in all lines and overflowing objectives: We are generally quite happy, but it cannot be stopped. It took a lot to reach this cruising speed“, It has been recognized.

In reviewing the hardest moments of his tenure – the first one came in 2008 – Marañón has acknowledged that the crisis of that same year was “extremely complicated”, but also the death of the previous artistic director, Gerard Mortier, supposed a “delicate situation”. “The definitive bet for Joan Matabosch has been proven correct“, he pointed out.

But the pandemic has also meant another “unprecedented moment” that culminated on July 1, 2020, with the reopening of doors by the hand of ‘La traviata’ by Verdi, or the artistic programming for the season that is already ending that “has covered the journey from October to July without a swoon.”

“In the field of the pandemic, the Royal Theater has been an example worldwide and a model for both results – to say that there have been no cases of covid would be absurd, because it is a civic reality, but it does have some control – and for the quality of the productions. Our position is one of excellence and it seems to me that we have been an example that is worth both inside and outside“, Has celebrated.

Asked about the changes since his arrival in 2008, he pointed out that at that time there was a “quite desolate” institutional situation, which now “has changed in the right direction.” “Today we have gone from being irrelevant to being the first institution of the performing and musical arts in Spain “, has pointed out.

Nor has he shown concern about the fact that in the last three years four ministers from the cultural branch have already passed. “The great advantage that Real has since it obtained autonomy in 2008 is that it has its own roadmap,” he remarked, and then highlighted the role of Iceta, present this Wednesday in his re-election. “The fact that the minister has come after 48 hours of taking office and has supported this relevant decision already shows support“, it is finished.