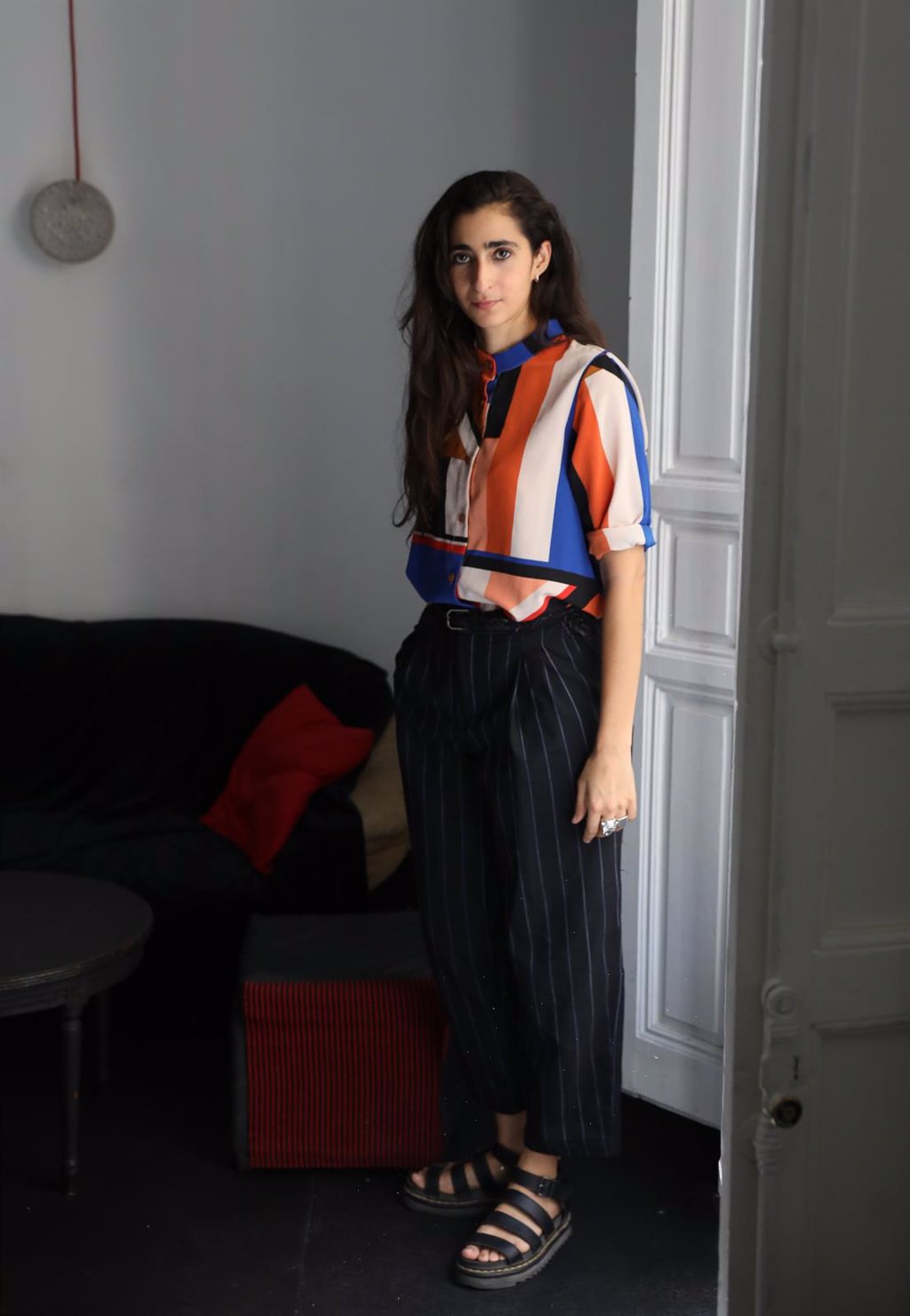 Alba Flores, Bob Pop, Ona Anglada-Pujol, Santiago Zannou Y Yolanda Garcia Serrano will be part of the jury of the contest ‘Tell us the stories that nobody tells’ organized by the DAMA association.

The call will award original stories about the rural world, gender diversity, disability, the LGTBI community or ethnic diversity.

The objective of the contest ‘Tell us the stories that nobody tells’ is increase the reflection of the plurality of Spanish society in audiovisual fiction and promoting greater diversity also behind the camera, in the direction and script sections.

Each of the five awards consists of an economic endowment of 6,000 euros linked to professional tutoring for the development of the synopsis, in line with the DAMA Ayuda and DAMA Ayuda Series programs.

This contest is part of the ‘Change of plane’ project, a program to promote reflection on the representation of audiovisual fiction in Spain and encourage diversity both in front of and behind the cameras.

Likewise, the contest is supported by the academic conclusions of the report ‘Cultural diversity in audiovisual creation in Spain. Diversity of authors and stories (2015-2019) ‘prepared exprofeso for the project’ Cambio de plano ‘by doctors Javier Carrillo, from the Rey Juan Carlos University, and Concepción Cascajosa, from the Carlos III University.

The study shows how audiovisual production still has a way to go in order to more faithfully represent the diversity of Spanish society.