“It is a film designed for the whole family” 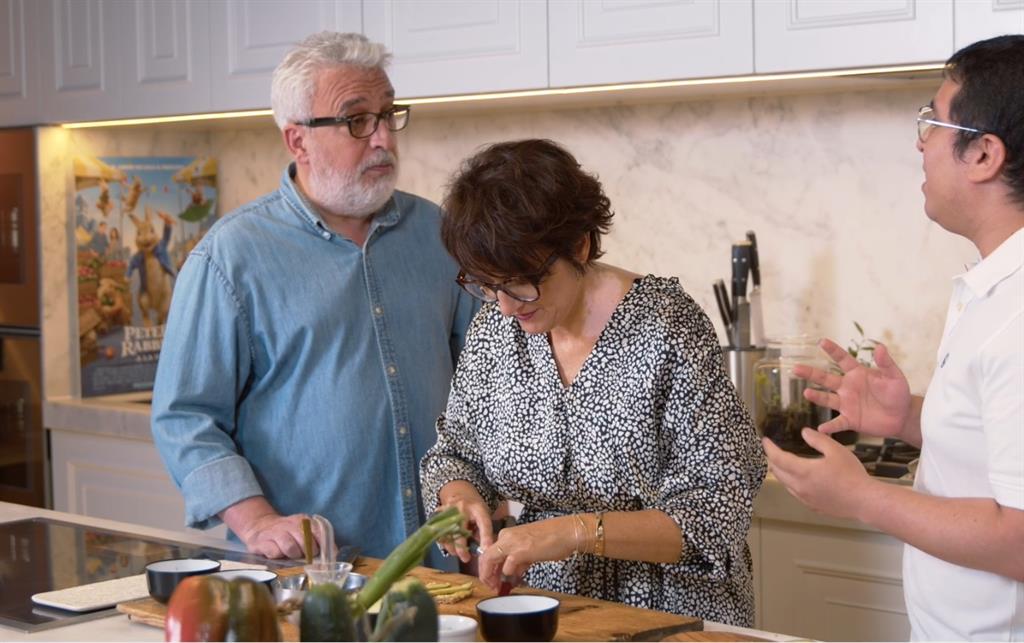 The most irreverent rabbit in cinema returns to theaters, premieres this July 16 ‘Peter Rabbit 2: A la fuga’. A sequel to the 2018 blockbuster, a new adventure awaits Peter and his gang, in which there will be a real escape and rescue. Dani Rovira, Silvia Abril and Belén Cuesta double back to Peter Rabbit, Fluff and Pitusa. In ellos are the one Leo Harlem, who lends his voice to Barnabas.

In this second installment, Bea (Rose Byrne) and Thomas (Domhnall Gleeson) have made peace with the rabbits, who have become true members of the family. Despite his best efforts, Peter (Rovira) can’t help but bring out his mischievous nature, which will lead to more problems.

When a major publisher proposes to Bea to publish her book on Peter’s Gang, he and the rest of the group will leave the safety of the field to see the inhospitable nature of the capital. On this journey, Peter will meet Barnabas, a rabbit who was a friend of his father, which will make him face himself and how he wants to be.

For Leo Harlem, putting his voice to Barnabás has become a challenge, as it was the actor and comedian’s first experience in dubbing. “It was the first time. I really appreciate the help I have had from the dubbing professionals, they leave everything to the point of candy“, he explains in an interview for CulturaOcio, highlighting that he is” looking forward to repeating. “

In the case of Silvia Abril, it was her reunion with the touching Pitusa. “I already feel it very much mine. When you dub a character for the second time, they have it more internalized, it comes out almost natural “he explains, recalling that the film is made “for people to go to the movies.” “It is designed to be enjoyed on the big screen”, points out.

What’s more, ‘Peter Rabbit 2’ has a message that seeks to raise awareness so that the smallest of the house eat vegetables and encourage local commerce. “Although it is focused on children, it is a film designed for the whole family,” Harlem remarks. “The film seeks to show that the vegetables are associated with very bright colors“, Add.