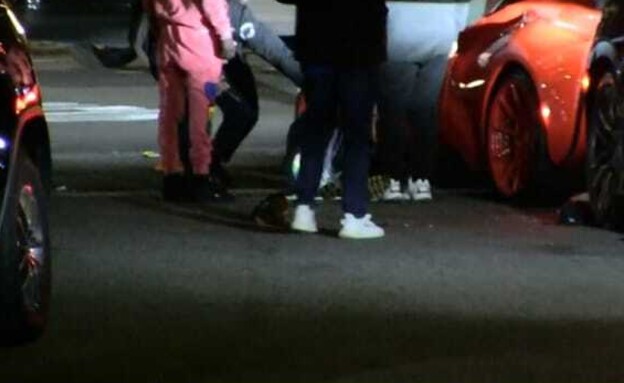 Around 2:45 a.m., Kodak Black, Ghana and Lil Baby stood in the street, smiling and talking, when a brawl began. Kodak Black pushed someone, and then shots began.

Security forces at the scene told TMZ that a total of 10 shots were fired, with four people injured by the fire or sustained superficial injuries in other ways. All were taken to the hospital and are in stable condition. According to police, the shooter or shooters are still on the run and have not been found.

The parties are just a prelude to the huge Super Bowl event to be held on Sunday. On Friday there were a number of parties, and most were quiet and calm.