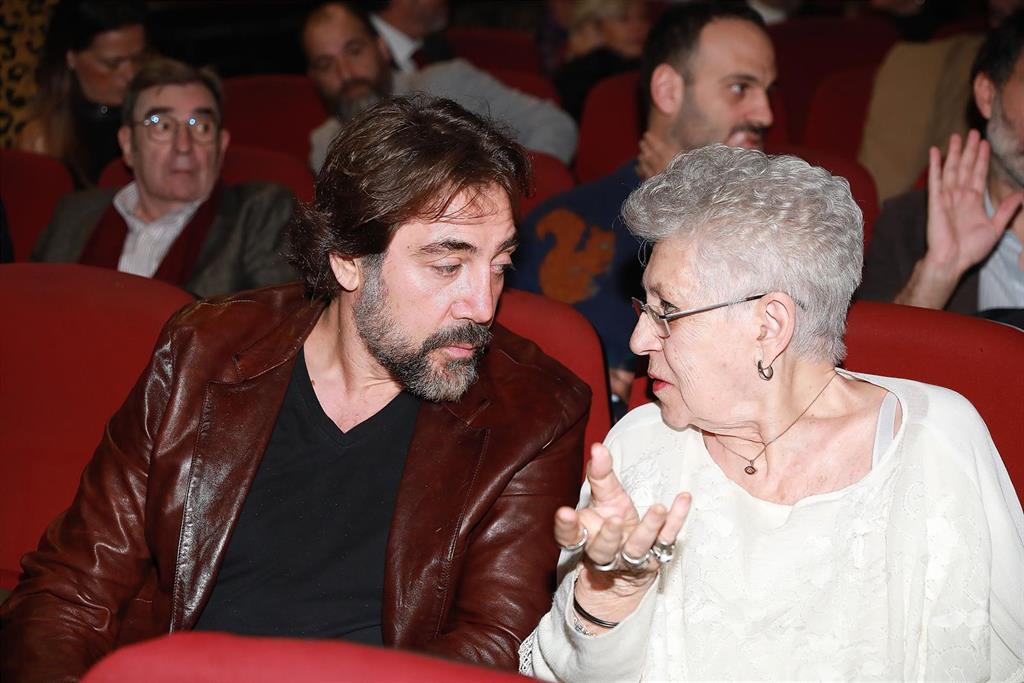 The actress Pilar Bardem died this Saturday at the Ruber Clinic in Madrid at the age of 82 due to a lung disease, according to the magazine ‘Semana’ and the artist’s family has confirmed in a statement.

“We want to share the news that Pilar Bardem, our mother, our example, has passed away. She has gone in peace, without suffering and surrounded by the love of her loved ones. We know of the affection and admiration that many people felt for her, inside and outside from Spain, for the actress and the fighter and always supportive person that she was. We thank with all our hearts that love for our mother “, reads this statement signed by her three children, Javier, Carlos and Mónica.

Pilar Bardem was born in Seville on March 14, 1939 and, between 2002 and 2018, she was the president of Artistas, Interpretes, Sociedad de Gestión (AISGE). In 1995 she received the Goya for the best supporting female performance for her role in the film ‘No one will speak of us when we are dead’.

He belongs to an illustrious saga of artists, among which his brother, Juan Antonio Bardem, who was a film director, or his son Bardem, who won an Oscar in 2007 for his role in the film ‘No es mundo para viejo. Pilar Bardem in 2008 received the gold medal for Merit in Fine Arts.

He has participated in more than 70 films, the last being ‘Rey Gitano’, by Juanma Bajo Ulloa, in 2015; in several television series, such as Cuéntame or Hospital Central, among others; and in more than forty plays, where he began in 1958 with the representation ‘The Reckless Paradise’.

Pilar Bardem became involved in the trade union movement of the profession, managing to reduce to a single daily performance. In addition, it has also been involved in political activism, even participating a few years ago in a demonstration for the Sahara.