San Giorgio a Cremano dedicated a statue to Massimo Troisi 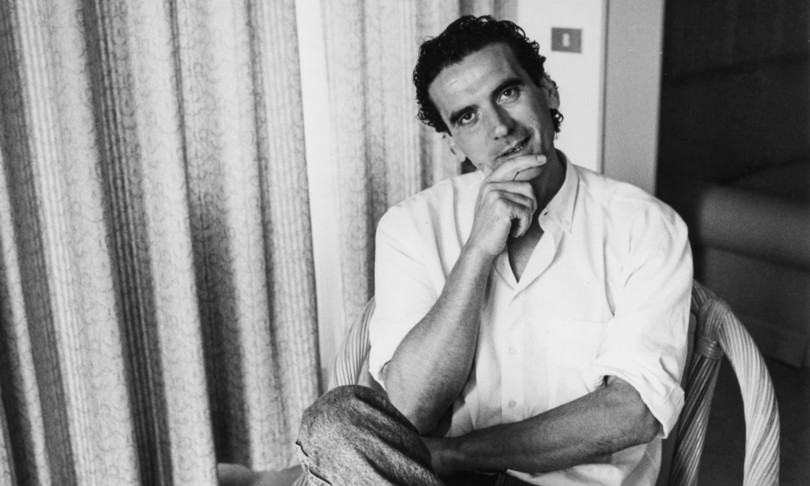 Massimo Troisi would have turned 69 today and his city – San Giorgio a Cremano – wanted to celebrate him in a big way: a life-size statue was dedicated to him that depicts him next to a bicycle, as he appeared in his latest film “The Postman” in 1994.

Unfortunately, Troisi died in his sleep immediately after the end of filming, betrayed by his sick heart. Today the statue and the plaque placed on the facade of Palazzo Bruno, his birthplace, was discovered by the mayor of San Giorgio a Cremano, Giorgio Zinno, surrounded by a large group of people.

“We could not celebrate the birthday of the unforgettable and beloved Massimo Troisi if not sharing this day full of emotions with the city”, said the mayor. “We have given an even deeper identity to the square that bears his name, which has now become the living room of our city and we have made this place even more welcoming in the name of our fellow citizen”.

“All this – added Zinno – is the result of a great teamwork both on the part of the council and of the technical office. Thanks to the honorable Bruno Cesario for his presence and for having worked years ago to finance the work now completed; to the council and to the municipal councilors who are all present today with their consolidated unity, have expressed great enthusiasm and worked to ensure that this square becomes one of the most beautiful, and thanks to the citizens who with their participation have shown that they appreciated not only this initiative but all the work we are doing. Happy birthday Massimo. You are in the hearts of all of us “.

“Il postino”, which launched a very young Maria Grazia Cucinotta, obtained 5 nominations for the 1996 Oscars, one for best film, best actor (Massimo Troisi), best director (Michael Radford), best non-original screenplay and best dramatic soundtrack. However, only this last candidacy resulted in the conquest of a statuette.