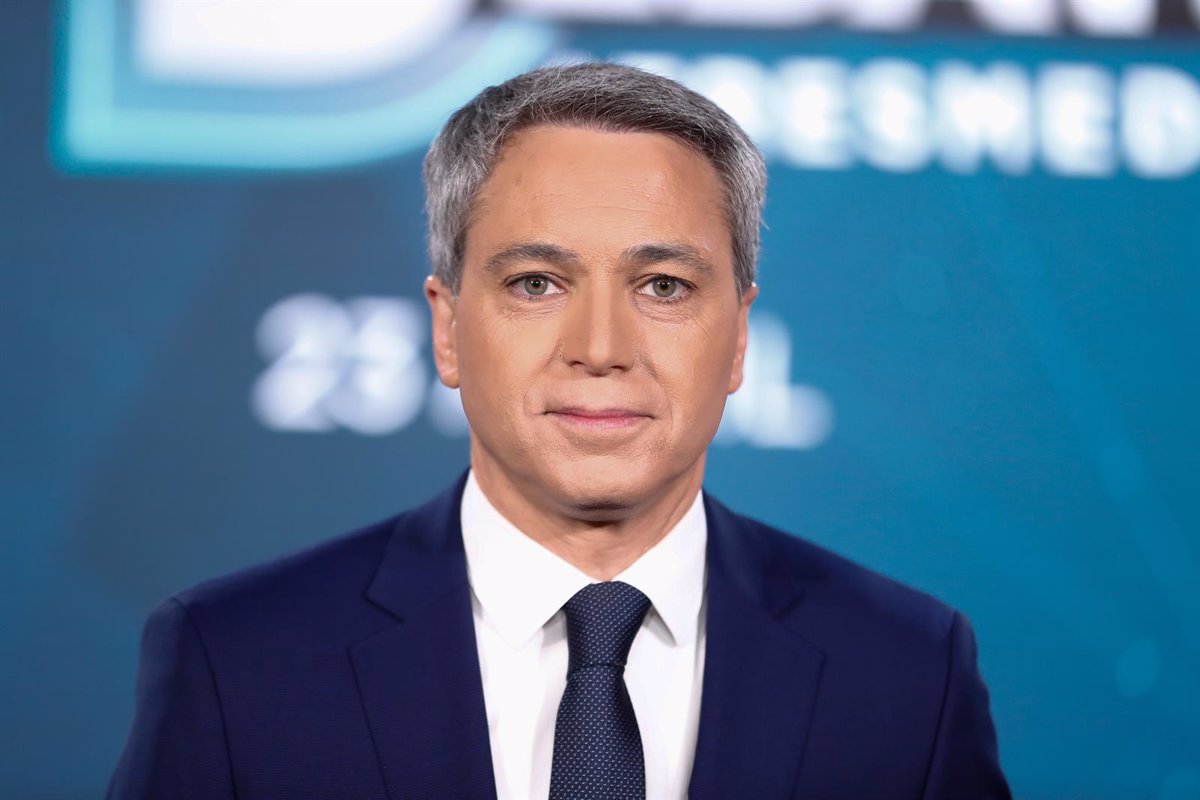 Journalist Vicente Valles with his work ‘Operation Kazan’has risen with the Spring Novel Award in its twenty-sixth edition, as announced by its promoters. Endowed with 100,000 euros, it is convened by the Espasa publishing house and Ámbito Cultural de El Corte Inglés in order to support literary creation and contribute to the maximum dissemination of the novel as a form of artistic expression.

The jury for the Spring Novel Prize, chaired by carme rivera and composed of Antonio Soler, Gervasio Posadas, Fernando Rodriguez Lafuente and Ana Rosa Semprun (secretary with vote), this award was unanimously ruled yesterday, Thursday, at a meeting held in Madrid.

The jury highlights that the work is “a novel full of intrigue that, from a very original perspective, poses a fictional matter that could very well be the most absolute reality”. “The Primavera Prize goes far beyond my expectations. I have really enjoyed writing this novel, and my only aspiration is that the reader be entertained, have a good time and, perhaps, learn something that they did not know. Because there is a lot of real history in this fictional story,” said the winner after learning of the ruling.

On ‘Operation Kazan’Valles displays his knowledge of contemporary geopolitics in an espionage plot that spans most of the 20th century and what has been in the 21st century and in which the KGB, the CIA and the CNI are involved.

Its starting point is the birth in New York in 1992 of a child for whom the Soviet intelligence services devise the most audacious espionage plan ever imagined. Years later, Lavrenti Beria, the bloodthirsty chief of the Bolshevik police, will present this plan to Stalin, who will appropriate the operation and will make it a personal and extremely secret mission.

Through the pages of the novel, the reader will travel from the Russian Revolution in 1917 to the American elections of the 21st century passing through the horrors of World War II, the Normandy landings, the Cold War, the fall of the Berlin Wall in 1989, the collapse of communist regimes in the 90s and the current Russian interference in Western democracies.

Vicente Vallés has been dedicated to journalism for more than three decades. He directs and presents the nightly news program for Antena 3 and, previously, he has been responsible for news programs on Telemadrid, Televisión Española and Telecinco. He is also a political analyst in press and radio.

He has received several awards, including the Salvador de Madariaga, the International Press Club, the Antena de Oro, the Iris Award from the Television Academy, the Ondas Award, the Foreign Press Correspondents Association Award and the Francisco Cerecedo Award from the Association of European Journalists.

He is the author of the books ‘Trump and the fall of the Clinton empire’ in which he analyzes the result of the American elections of 2016 and ‘The trail of the dead Russians’ (2019).

Since its first edition in 1997, the Primavera de Novela Award has established itself as a key reference for Hispanic letters and increases each year in the number of participants.

In this 2022 edition, a total of 1,428 originals have been received for the Spring Novel Prize. Spain, with 694 novels, heads the list of participants, followed by Argentina and Mexico, with 223 and 110 originals, respectively. By Spanish autonomous communities, the ones that have presented the most works for the award are Madrid (149), Andalusia (107) and the Valencian Community (70).