Who is Natasha Bassett, the mysterious new girlfriend of Elon Musk 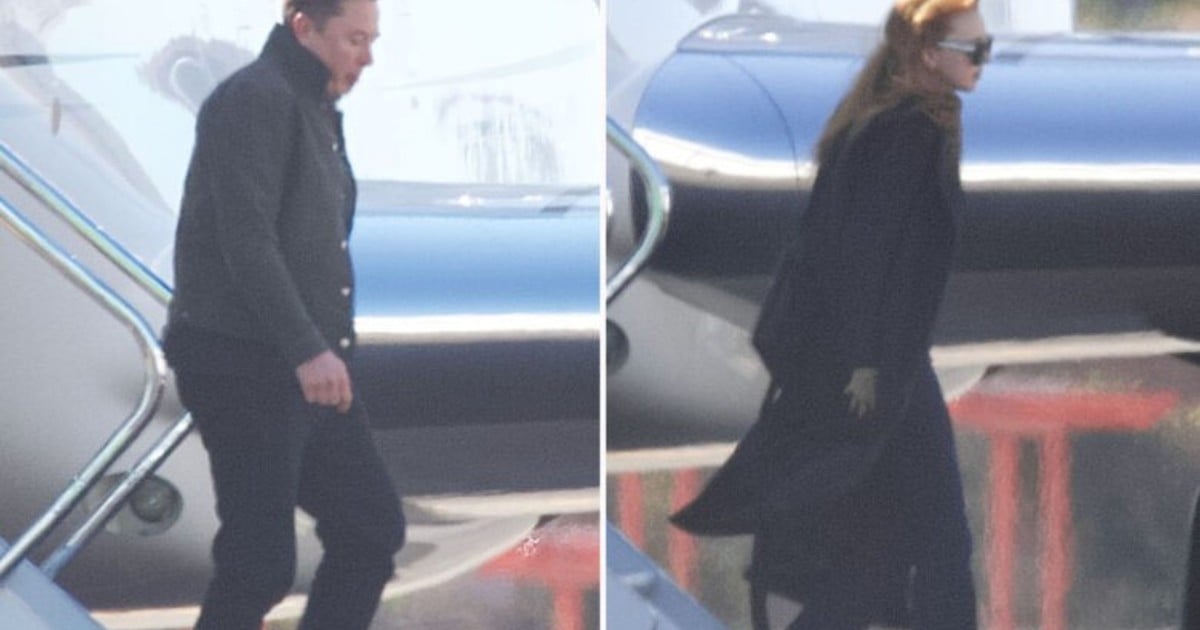 While Elon Musk is a busy man running his thriving tech companies, he also has time for love. After the recent divorce from Grimes, the tycoon wasted no time in rebuilding his life with a new partner: Natasha Bassettan Australian actress who even shared the private jet of the founder of Tesla.

At the moment none of them confirmed the relationship. Instead, HollywoodLife revealed from a source close to the couple the confirmation that the 2021 Person of the Year and the young Australian actress are together.

What is certain is that not just anyone gets on Musk’s private jet and Basset was photographed descending from him accompanied by the South African in Los Angeles California.

Who is Natasha Bassett

Natasha Bassett, the 29-year-old Australian actress who fell in love with Elon Musk.

Basset, who is 27 years old, is originally from Sydney but since 2019 she is one more New Yorker. She moved to the Big Apple to train as an actress and find new opportunities in the world of acting, which she has been in since she was 14 years old after having a role in Romeo and Juliet at the Australian Theater for Young People.

Musk’s new partner also shared a project with big stars like George Clooney and Scarlett Johansson in the film Hail, Caesar! Although her most important role so far is to put herself in the shoes of Britney Spears herself in Britney Ever After, a film about the life of the singer that did not even have her approval.

In his short film career, his most recent job was to play Dixie LockeElvis Presley’s first girlfriend, for the movie Elvis, which will be released in June and in which she shares scenes with Tom Hanks.

Basset, as he demonstrated in a lengthy Instagram post, is an environmentalist who believes that humanity is overexploiting the Earth. In this aspect, he thinks the same as Musk, who considers that the planet will not be able to give more of itself and at some point it will have to move to Mars so that humanity can continue to exist.

Elon Musk and Grimes. The tycoon and the artist had been together since 2018.

The new relationship between Musk and Basset should not affect the relationship that the tycoon has with Grimeshis ex-partner and mother of his son X Æ A-Xii.

“We are semi-separated, but we still love each other, we see each other frequently and we get along very wellMusk said. “It’s mainly that my job at SpaceX and Tesla requires me to be mostly in Texas or traveling abroad and her job is mostly in Los Angeles,” the tycoon explained. “She stays with me now and Baby X is in the next room.”

But news of the final breakup came a week after SpaceX’s Inspiration4, which had an all-civilian crew, safely landed off the Florida coast.

Both continue to maintain a great relationship after the separation and Musk himself has assured on more than one occasion that they are very fond of each other, that they see each other frequently and that they have ended well.

Among the reasons for the breakup was the distance between the two. He travels constantly while she was mostly in Los Angeles. Taking into account that these factors have already cost him a separation, it will be necessary to see how the new couple manages this inconvenience.