A private investigator who surveilled Simon Leviev (Tinder Swindler) claims: “Fraudsters used him like a puppet” 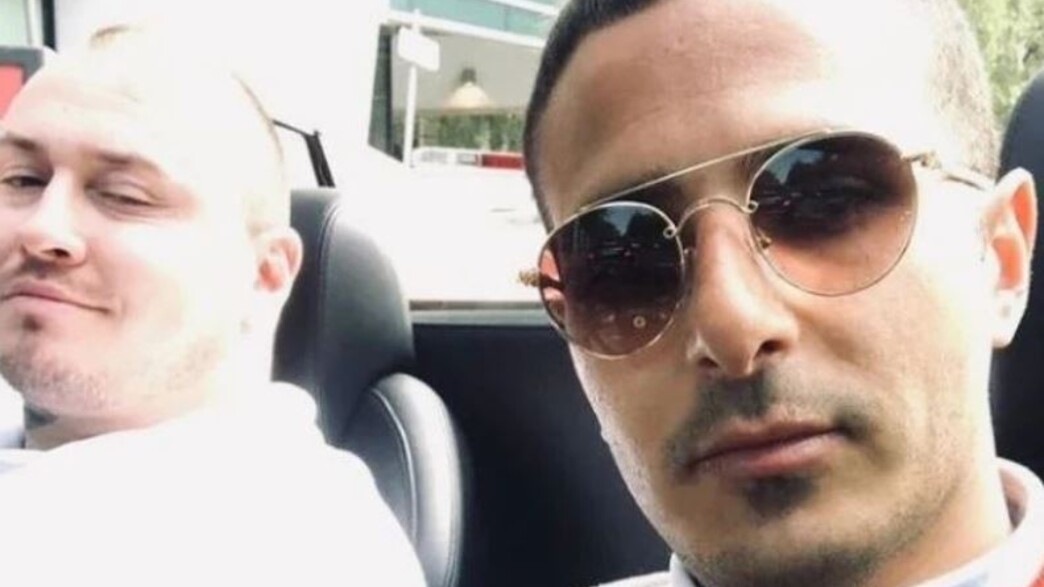 An investigator who traced the counterfeit checks of the Tipper crook named Tapiro Group claims that Simon Leviev could not be alone behind the scam, and that criminals who specialize in forging documents helped him: “The level of forgery is so high that US banks took weeks to understand That these are not real checks ”

A private investigator who surveilled Tinder Swindler Simon Leviev, or by his original name – Shimon Yehuda Hayut, claims that criminals who specialize in forging high-level documents are behind his stings and that he is in fact serving as their straw man.

The investigator acted on behalf of several companies that Leviev allegedly scammed for many months and caused them damage of about 1.5 million euros.

In one case, Leviev’s checks allegedly arrived at a New York branch of a standard bank and after a few days of hard work by senior bank officials in front of their counterparts at banks in Poland, it turned out that the checks he gave on behalf of Tapiro Group were fake and uncovered. The checks were intended to repay Leviev’s debts on airport and hotel services.

In another case, Leviev allegedly paid a rabbi from New York in Tapiro Group checks. After the bank realized that these checks also had no coverage, the rabbi called billionaire Lev Leviev’s brother, Shmuel, and asked him if he knew a man named Simon Leviev and if he was a member of his family. Shmuel Leviev made it clear to the rabbi that he knew of a man named Simon Leviev who used their last name and stung people around the world.

“Simon Leviev has no ability to forge checks of companies he has declared he owns in Poland and several other European countries at such a high level or obtain documents that look really authentic even those that have reached banks in the United States, England or Spain,” the investigator claims.

According to him, Leviev is assisted by crooks who specialize in forging documents, some of which operate in the United States and several other countries in Western Europe. “Forgery work was done here at the highest level,” the researcher adds. “So much so that it took the banks in the United States a few weeks to come to the conclusion that the companies he owns are straw companies and that there is not really a company called Tapiro Group.”

“I estimate with a very high probability that he is a pawn of big fraud offenders who used him as a puppet to carry out the stings for them,” the private investigator notes. “Some of the money came to him in no way through credit cards belonging to others.”

Last week, we revealed in mako reports from private investigators who followed Leviev in Israel at the request of travel companies that he stung over a million shekels. Investigators have concluded that Leviev has no assets registered in his name that can be seized to cover his debts.