“It was something very special” 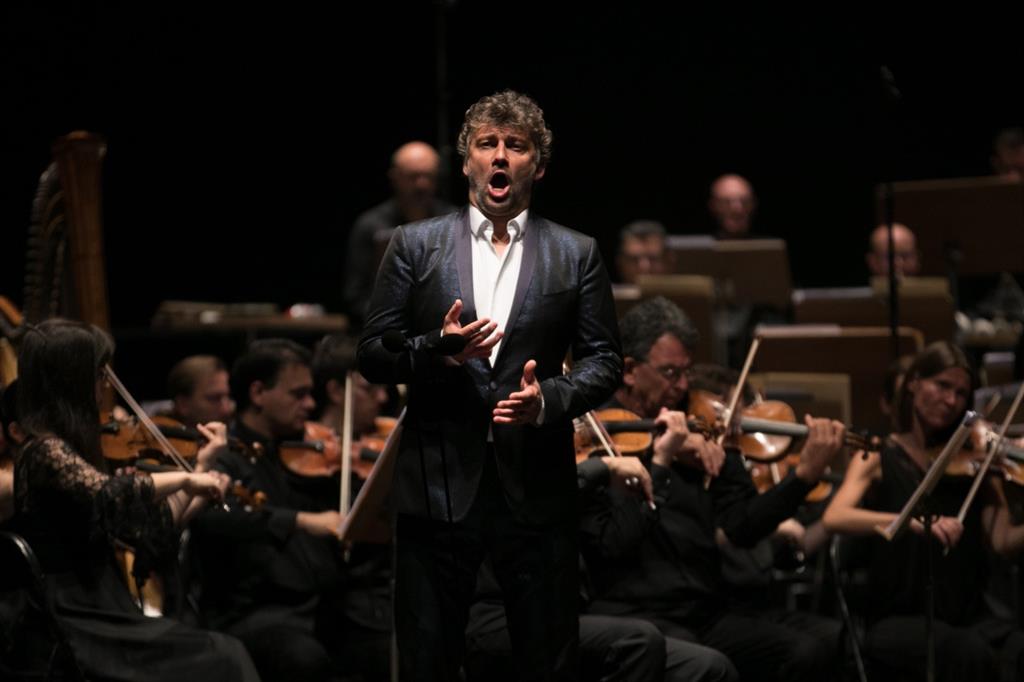 The tenor Jonas Kauffman has qualified as “Very special” the encore he performed last Monday, July 19 at the Teatro Real at the request of the public after the aria ‘Lucevan le stelle’ from the opera ‘Tosca’, a situation that “you never think is going to happen.”

“It is not something that happens every week, although Sondra Radvanovsky may end up making it a tradition“, the tenor joked in statements collected by Europa Press, alluding to the encore that the soprano also played in the role of Tosca on the same evening. Radvanovsky has already become the second woman to offer an encore at the Teatro Real in the premiere of this work on July 4.

Kaufmann recalled the moment when this encore happened, a situation that he had already been “warned about” when he saw on monitors how Radvanodvsky resumed the aria from ‘Vissi d’arte’ for the second time. “I had to get down on my knees at one point in the aria and it was a bad idea, because I hurt myself. In the encore I thought I was going to do it again, but with more care, to be able to enjoy it, “he joked.

“But the play has more arias“Kaufmann continued in a humorous tone, assuring that this is the reason – that of a possible lengthening of the duration of the opera – why” it begins at 7.30 pm “. The tenor recalled that it is not the first time that he has made an encore with ‘Tosca’ in the role of Mario Cavaradossi, citing his success at the Vienna Opera in 2016.

FIRST DOUBLE BIS IN THE HISTORY OF THE REAL

The Royal Theater lived a historic night this past Monday by recording a double encore for the first time thanks to Radvanovsky and Kaufmann. Until today, singers such as Leo Nucci – in 2009 and in 2015 with ‘Rigoletto’ – or Javier Camarena in 2014 with the aria of ‘A mes amis’ by’ La fille du régiment ‘.

In 2018 it was the turn of six soloists (including Javier Camarena and Lisette Oropesa) for a sextet of ‘Lucía di Lammermoor’, while in 2019 Javier Camarena repeated again, this time with the aria ‘Una furtiva lagrima’ from ‘L’elisir d’amore’. Lisette Oropesa, with ‘Addio del passato’ from ‘La Traviata’ and the aforementioned Radvanovsky with ‘Tosca’ close this particular list of Real encores.

Kaufmann has celebrated being back on stage after the time of confinement and closings of operas around the world – “I’m happy to go back to work,” he celebrated – and praised the work of the Royal Theater throughout these months.