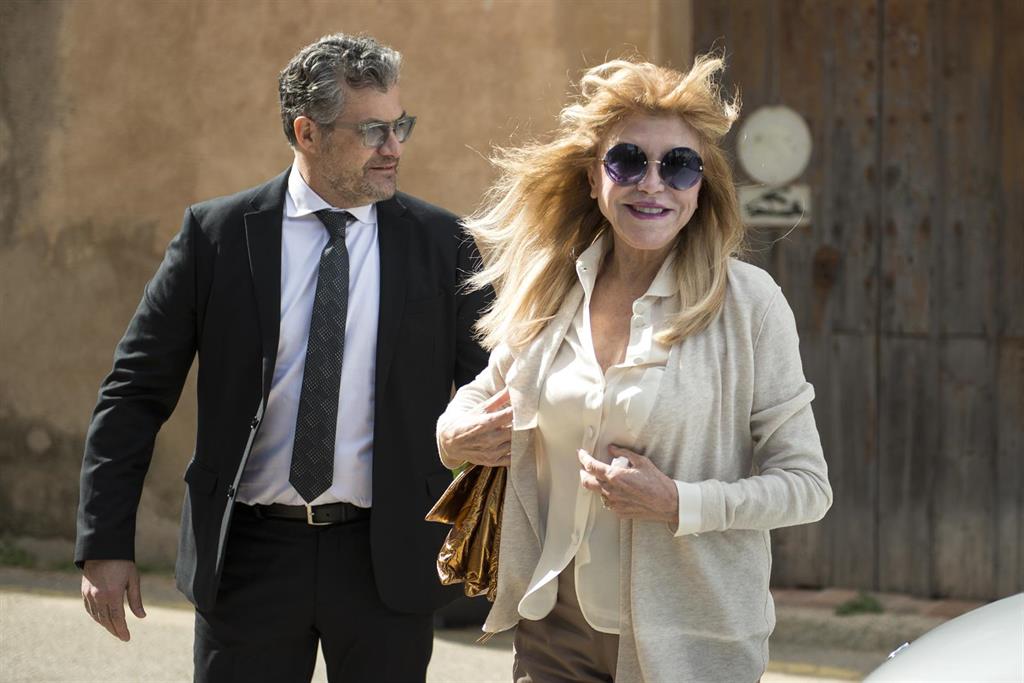 The plenary session of Congress has approved this Wednesday, July 21, the Royal Decree that will allow the Government to sign the agreement with Carmen Thyssen so that the collection of the baroness remains in Spain for a period of 15 years and with the inclusion of the ‘Mata Mua’, for an annual payment of 6.5 million euros.

This Decree Law, which includes in a section authorization for the rental of 329 works by the Baroness, has had the votes in favor of the majority of the parliamentary groups except for the abstention from the formation of Vox.

The agreement with Baroness Thyssen was reached on January 29 and contemplated that her collection would remain in Spain for a period of 15 years and with the inclusion of ‘Mata Mua’ by Paul Gauguin, which left the museum in June of last year. Both parties gave each other two months to negotiate the final contract, finally extended for three more months.

The loan of the works from the collection owned by Carmen Thyssen was signed in 1991 for a period of ten years and, since then, it has been renewed annually since 2011. At the beginning of 2017 The baroness demanded from the Ministry of Culture a new framework for relations with the State, because she understood that the contract was “obsolete.”

Iceta has begun his first speech as Minister of Culture and Sports in Congress, directing a specific greeting to the spokespersons of his commission and making himself “available to all”, recalling that there are “many challenges and tasks” in the sector. “By joining forces in the search for consensus, we can place culture in the place it deserves“, he pointed out.

In addition, he has announced that he will appear in an upcoming Culture and Sports committee – without giving a specific date – to “share with all the challenges.” “But I do not want to miss this first intervention to make it clear that I am aware of the transcendental work“, he pointed out, to add that he will work” with enthusiasm, humility and an important sense of responsibility. “

The minister has defended the “urgent need” of this Royal Decree before the expiration of the loan of the collection – on July 15 – and the importance of “giving stability” to these works that suppose “an ideal complement” to the paintings already housed in the Thyssen-Bornemisza Museum.

VOX: “PAY THE RENT” TO THE BARONESE

Despite having the support of practically all the formations, the majority criticism has been of the legislative form chosen to regulate this firm. “It is outrageous and they are trileros, these are two different regulations (in reference to the audiovisual rights of sport also included) and they should be voted separately“, has indicated the popular deputy Javier Merino, who has recognized however that they are” satisfied “by the completion of the negotiation with Carmen Thyssen.

The deputy of Unidos Podemos-En Comú Marea, María del Mar García Puig, has welcomed “any initiative that involves enriching the historical heritage”, although she has asked “more transparency” through the creation of a commission of experts to produce technical reports on each annual warranty update.

Meanwhile, Vox deputy José María Sánchez has criticized Iceta for “having no idea what he is talking about” and has regretted that from now on culture and sports “will suffer” as minister. In addition, he has questioned the scenario of “urgent need” to process the authorization of the signature of the collection. “What is that scenario? That the baroness collects the rent?”, has pointed out.