“Adolescents do not have it easy, there are many cases of depression and suicide” 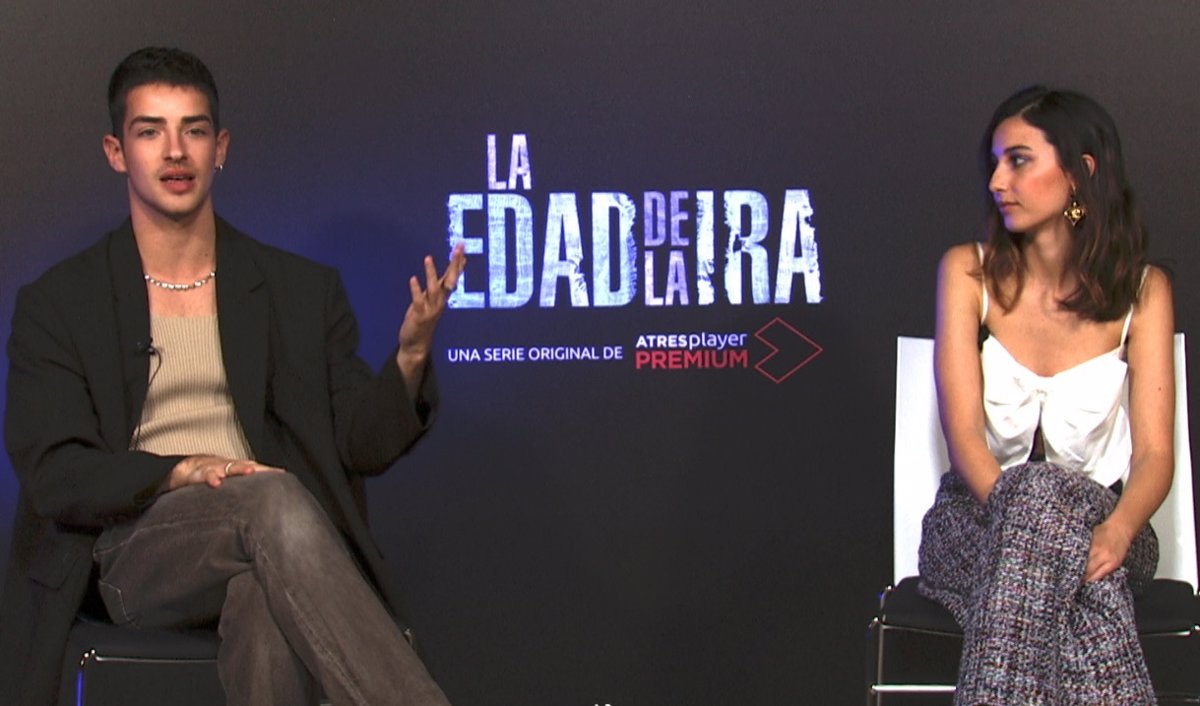 ATRESplayer PREMIUM premieres this Sunday, February 27 ‘The Age of Rage’ series based on the homonymous novel by Nando Lopez. The production addresses the difficulties that affect adolescents through the story of Marcos (Manu Ríos), a young homosexual who allegedly murders his father.

“Homophobia or machismo are very present in history. Many times we take for granted that the work is done, but there is still a long way to go.and seeing the numbers and figures we realize that”, explains Manu Ríos in an interview granted to Europa Press. “Marcos, despite being homosexual, has grown up in an environment in which his father has inhibited him so much that he talks about it in a very negative and violent way.. This happens in reality,” adds the actor, who highlights the importance of education as a factor of social change.

“Machismo, homophobia, this dandruff thing that happens in many homes today is revealed. The interesting thing is how the pattern of behavior of the parents is impregnated in their children”, explains Carlos Alcaide, Ignacio in fiction. “There are things that are not pleasant to tell, but they are the ones that teach you and make you advance. This series helps you open your mind to a reality that is there and cannot be ignored.“, adds Daniel Ibáñez, actor who plays Raúl.

Amaia Aberasturi, who plays Sandra, explains that the production highlights the need to give adolescents a space for expression. “The series gives the importance of the adolescent as a person. He is respected, he is given a place, a voice and a vote. Yes, it is true that many times the adolescent is blamed. Not because you are a teenager your problems are less or you are a crazy head“, the actress wields, a position defended by Ríos. “Adolescents today do not have it easy at all. There are many cases of adolescents with anxiety, depression and suicide“claims the actor.

A REAL AND “SHOCKING” PORTRAIT OF ADOLESCENCE

Bullying, another adolescent problem that has the most echo today, is also reflected in ‘The age of anger’. “I was an obese child and many times I suffered part of the elements that appear in the series“, confesses Ibáñez. “It is an age in which you are defining yourself. You can define yourself by creation or by destruction, and usually it is by destruction“, regrets the interpreter.

“Viewers are going to find a very raw story, very realistic and a bit shocking. Despite everything that is said and all the problems, it has a hopeful background,” Rios advances. “It’s a series where the teenager is the real protagonist. His emotions are going to be heard, what goes on inside,” adds Aberasturi, who emphasizes that ‘The Age of Wrath’ differs from other teenage hits such as ‘Elite’ or ‘SKAM’ in that it does not show an “idyllic adolescence” or “stereotyped”.