More than 300 projects to stimulate reading, awarded in a new edition of the María Moliner awards 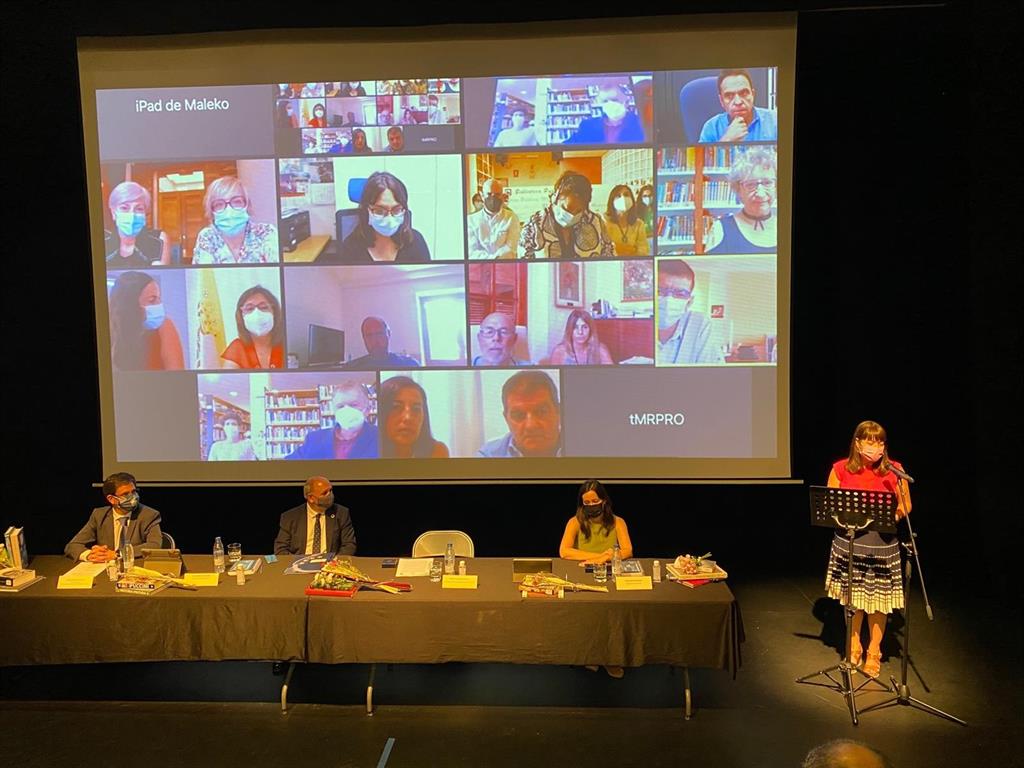 The María Moliner Reading Encouragement Campaign has awarded 310 projects to promote reading developed in libraries of municipalities with less than 50,000 inhabitants. The total amount of the prizes amounts to 700,000 euros, financed by the Ministry of Culture and Sports.

As reported by the ministry, this endowment to the winners is intended mainly for the acquisition of bibliographic collection. El Carpio (Córdoba), Jabugo (Huelva) and San Juan de la Arena (Asturias) have been the first three classified in this edition, chosen among the 560 presented.

The selection process has been carried out based on criteria such as the clarity and interest of the project for reading animation, good planning and feasibility, as well as originality and innovation and the social integration activities that the proposal contains and with a special attention to municipalities with less than 5,000 inhabitants.

The María Moliner Reading Animation Awards have counted throughout the XX editions with more than 13,500 projects presented and around 2,600 participating municipalities. More than 70 percent of municipalities with less than 50,000 inhabitants with a public library have attended this initiative at some point.

This program is also of great strategic importance in access to books and reading, since approximately half of the Spanish population resides in municipalities with fewer than 50,000 inhabitants.

For the general secretary of the FEMP, Carlos Daniel Casares, they are looking for “vindicate the social value of libraries and its irreplaceable function as a basic, universal and free public service that generates social cohesion and ensures equality for all people in access to reading, culture and information “.

“Reaching new readers regardless of where they live or what their socioeconomic status is and claiming the role of libraries are at the center of this initiative of the Ministry of Culture and the FEMP. The objective of the reading animation of ‘María Moliner’ is to improve and expand the reading universe “, has pointed out the general director of the Book and Promotion of Reading, María José Gálvez.