The operating cinemas in Spain already account for 95% of those that were in prendemic, according to a study 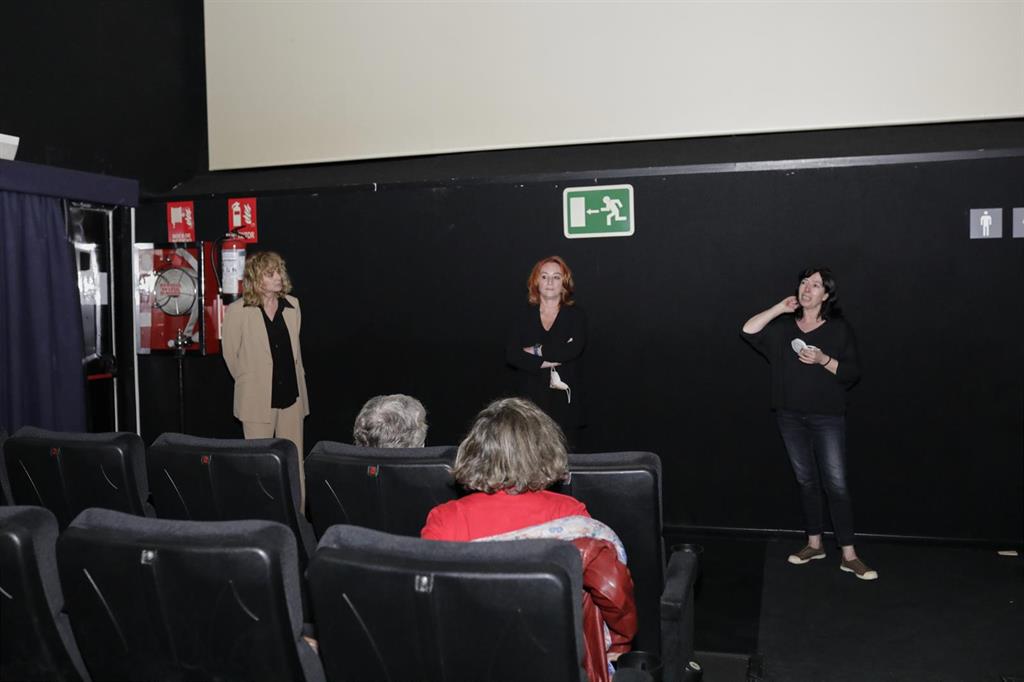 The 3,432 cinemas currently operating in Spain already account for 95.5% of those in pre-pandemic times and, if the 131 theaters likely to reopen in the future are also counted (cinemas that have expressed their intention to reopen, or have not confirmed their final closure) the figure rises to 99.2%, according to a study.

AIMC (Association for Media Research) has produced a new edition of its Census of Cinema Rooms, which reflects the latest trends in the cinema sector in Spain.

This study is based on the previous census, dated April 1, 2019, and has been completed through a research work around exhibition premises, screens / rooms and seats, establishing the situation as of July 1, 2021 as a reference.

As the study points out, the “logical drop” in cinema attendance generated by the pandemic situation appears to have “bottomed out” in early 2021. The reopening of cinemas, together with the return of major premieres to the billboards and the loss of fear of contagion by an increasingly immunized population, suggest that the number of spectators will continue to increase in the near future.

ANDALUCÍA, THE COMMUNITY WITH THE MOST ROOMS

75 ROOMS FOR EVERY MILLION INHABITANTS

In Spain there are approximately 75 cinemas for every million inhabitants, a figure similar to that of the latest census deliveries, although eight less than ten years ago. The communities that have 80 or more rooms per million inhabitants are: La Rioja (128), Navarra (92), the Basque Country (85) and the Valencian Community (83).

As to The provinces with the highest density of venues are, in this order, Soria, La Rioja, Segovia, Girona, Tarragona and Salamanca, that exceed 110 theaters per million inhabitants. On the opposite side are the communities of Ceuta and Melilla (47), Extremadura (56), Cantabria (58), the Balearic Islands (61) and Aragón (62). On the other hand, the provinces with the lowest concentration of rooms per million inhabitants, not exceeding 50, are Melilla, Teruel, Ourense, Jaén and Toledo.

In terms of capacity, the average density is approximately 16 seats per 1,000 inhabitants, one less than in the last 2019 census and three less seats compared to the 2011 study.

GOOD TIMES FOR THE SELF-MOVIE

Drive-ins have benefited from the pandemic situation. Being outdoors and the interaction between attendees being minimal, thus facilitating the maintenance of social distance, a greater interest in attending them has been generated by the spectators.

With the end of the confinement, these types of cinemas began to spread, many on a temporary basis, but others with the intention of staying in time, causing the number of drive-ins on a permanent basis to have increased from the six existing before the start of the pandemic, to ten today.