mom and dad? Justin’s allusion to her first pregnancy 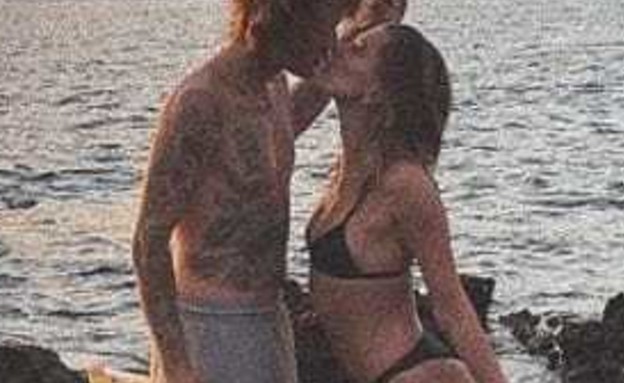 In October 2019 Justin Bieber and Haley Baldwin stood together under the canopy, officially becoming husband and wife. The two married at a very young age, and now that Haley is 24 and Justin is 27, many fans are looking forward to Haley’s long-awaited pregnancy. The last post that Justin uploaded to his Instagram page – without a doubt aroused the excitement of the surfers (and ours, of course).

Less than a day ago, Justin uploaded a stunning couple photo of himself and Haley taken in black and white. The two sat side by side on a white couch, and while Haley wore completely white clothes and looked directly at the camera, Justin looked away from the horizon with characteristic drama. “Mom and Dad,” he wrote of the photo, leading many to believe it was an official announcement of an exciting pregnancy.

Justin’s picture was filled with thousands of comments about the parenting everyone so longed for, and just before the storm became real – Haley responded to her husband. “I think you should change what you wrote to * a dog’s father and mother * before anyone misunderstands it,” she wrote, adding a laughing emoji.

Recently Haley and Justin made headlines when a video of Justin screaming about Haley came up on the net a moment after a performance. Many were outraged at Justin’s behavior even though people present at the venue made it clear that he was only speaking enthusiastically, and after quite a bit of noise – Haley decided to respond. “I remember last weekend and how amazing he was. I enjoyed every moment and was surrounded by so much love. Any other scenario that floats around is false, do not feed the negative rumors.” No pressure or anything, but we’m waiting for the moment when the rumors of pregnancy turn out to be true.