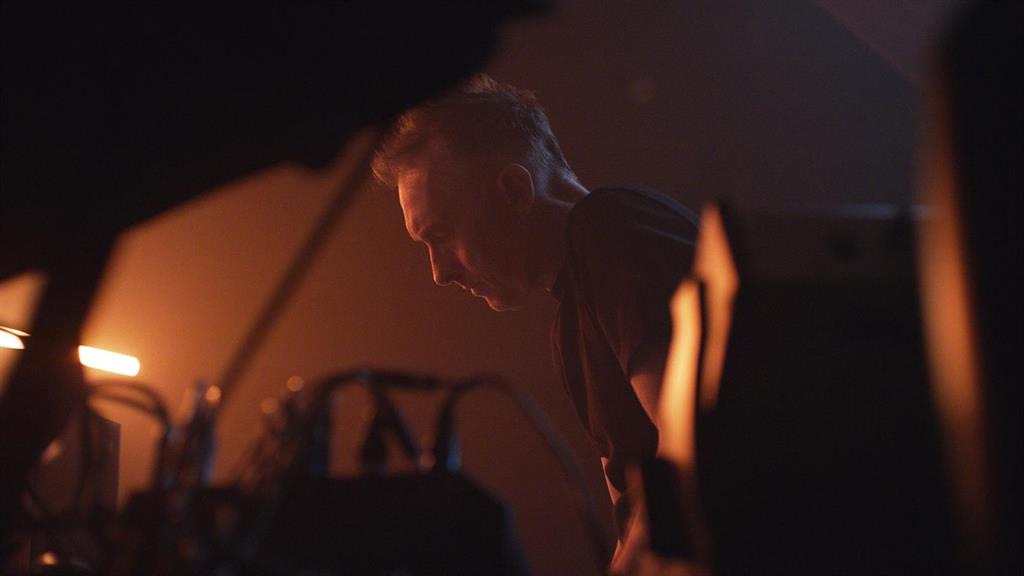 On August 26, ‘Yann Tiersen: Kerber – The Movie’ will be released, with which the versatile musician accompanies the launch of his new album, ‘Kerber’. The film, in which Tiersen blends music and landscapes in a sensory cinematic experience, it will be available on the streaming service LIVENow from 8:00 p.m. on Thursday, August 26. The entrances are already for sale on the platform.

Recorded in his studio and in emblematic points of the island of Ouessant, ‘Yann Tiersen: Kerber – The Movie’ It is intended to be a unique cinematographic expression in which the French artist creates a world in which the tangible and the ethereal are one. “We want to record a completely new sound, which Tiersen is developing, with electronic analog systems, redefining piano compositions through sampling and experimental syntheses. We look forward to capturing your spirit in the context of a dynamic film.“says Kit Monteith, movie director, film director.

The material for the film was shot by Monteith with his 35 mm camera and his own analog system “to explore and extract the natural spaces of the island.” “The combination of these real and digital cinematographic elements is reflected in the blended electronic and organic approach of the musical compositions.. The film assumes their differences in the search for a new and strange harmony between them, “says the filmmaker.

Born in Brittany, Yann Tiersen, is a multi-genre and multi-genre musician known for his studio recordings, ‘Les Retrouvailles’, ‘L’Absente’, ‘EUSA and ALL’, as well as for his soundtracks from such popular movies as’ Amélie ‘or’ Good Bye, Lenin!‘. His unique style of production combines classical and contemporary instrumentation, often blurring the boundaries between the two creating wide, dreamlike, ambient and cinematic sounds.

This summer Tiersen presents ‘Kerber’, a new chapter in the artist’s work that features his most overtly electronic material to date. And the film that will be available on LIVENow will capture Tiersen’s performance on every song on the album, with the impressive Ouessant background.

‘Yann Tiersen: Kerber – The Movie’ It is produced by Up The Game and directed by Kit Monteith. This film is not only an ode to Ouessant, but also to the creative process that Tiersen has used to produce ‘Kerber’. Tiersen has spent much of 2020 producing the album, first writing the piano sheet music and then transforming and processing the electronic sounds to generate immersive soundscapes. Like the album, ‘Kerber’, the film has been made by merging traditional and modern formats.

Join the streaming experience ‘Yann Tiersen: Kerber – The Movie’, exclusively on LIVENow at 8:00 p.m. (CET) on August 26, tickets are now available at https://www.live-now.com/en-int/page/yann-tiersen