Bunbury announces his retirement from the stage due to health problems 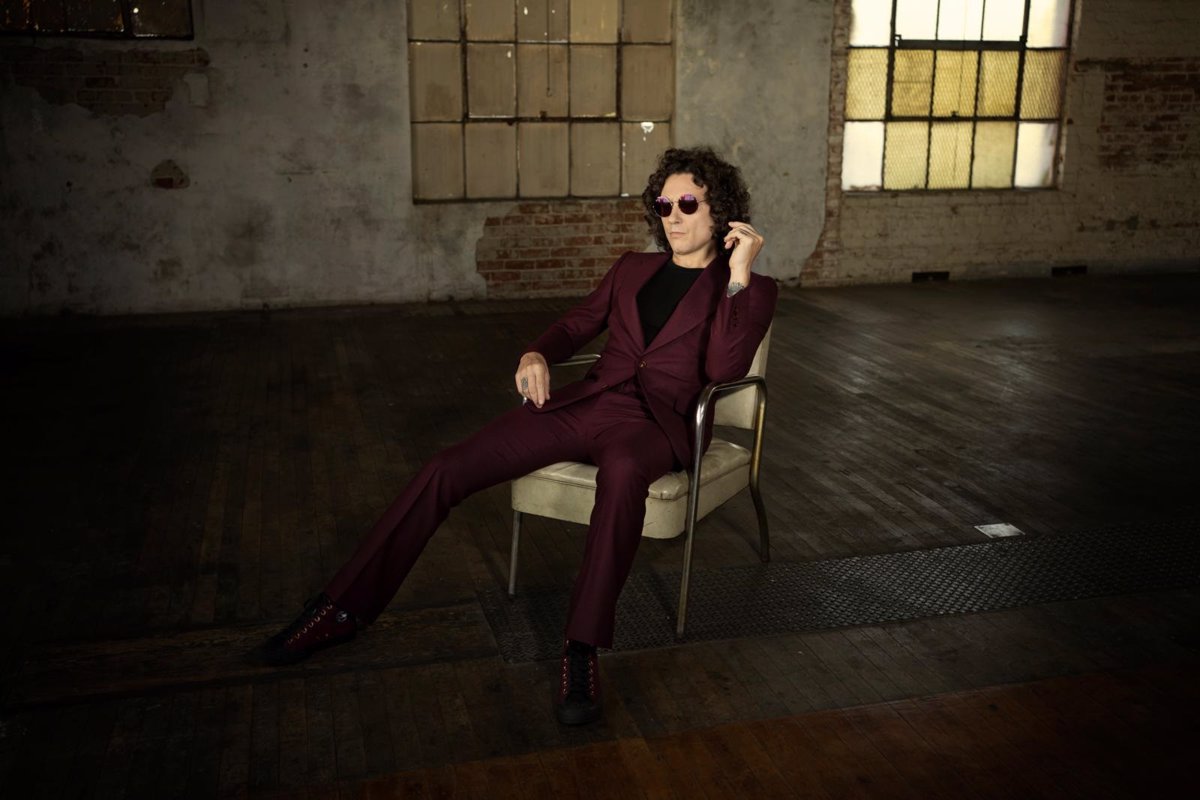 Bunbury has announced this Monday his retirement from the stage due to health problems, although he hopes to continue with his creative activity of composition, recording or writing.

“What was normally a pleasure and delight, has become a source of immense pain and suffering,” Enrique Bunbury explained in a message in his February newsletter, which he spread this Monday on his social networks.

The singer has reported that for years he has been carrying a “discomfort” that has “cost him a lot to locate and understand.” Specifically, he believes that since the ‘Mutaciones’ tour between 2015 and 2016, he began with his health problems, which worsened on the ‘Expectactivas’ tour, between 2017 and 2019.

After the break of the international tours in 2020 and 2021, he believed that his “evil” had “diluted” and I trust his desire to “reconnect” with the public on stage, but his current tour in Mexico has corroborated “everything otherwise”.

“From the moment I leave my house and my trips and shows begin, a compendium of symptoms and pain accompany me from the morning until the moment I get on the show. I have heard different names and diagnoses. The reality is that my throat closes and irritates, and my airways make it difficult to do light exercise and get my work done,” Bunbury said.

For all this, he has decided, in a “very thoughtful and conscious” way, to “abandon” his interpretive activity in concerts and tours. The concerts that he has scheduled until September 2022 in the United States and Spain “will be the last” that the singer performs.

“From now on, endless possibilities open up before me, in which the creative, that is, composing songs, recording albums, paintings and writing poetry books, are part of my objectives”, he stressed, to defend this ” major change” in his life.

Bunbury has thanked and shown his “respect” to “everyone” who has accompanied him, to his audience for the “affection and love” received in the more than 1,500 concerts he has offered in his life in Spain, Europe, Latin America, United States and Japan.

“In these 35 years, I have been on the best stages in the world and some of the worst, I have performed in front of 25 people and 250,000, and in most of them, I have been fortunate to enjoy a time in which No masks or cell phones were seen. Thank you sincerely!”, he added.

Finally, he has stated that he hopes that “what he can offer from now on” will continue to be “minimally interesting”, and has thanked his band, the Holy Innocents, and his team. “It has been a great journey”, he has concluded.