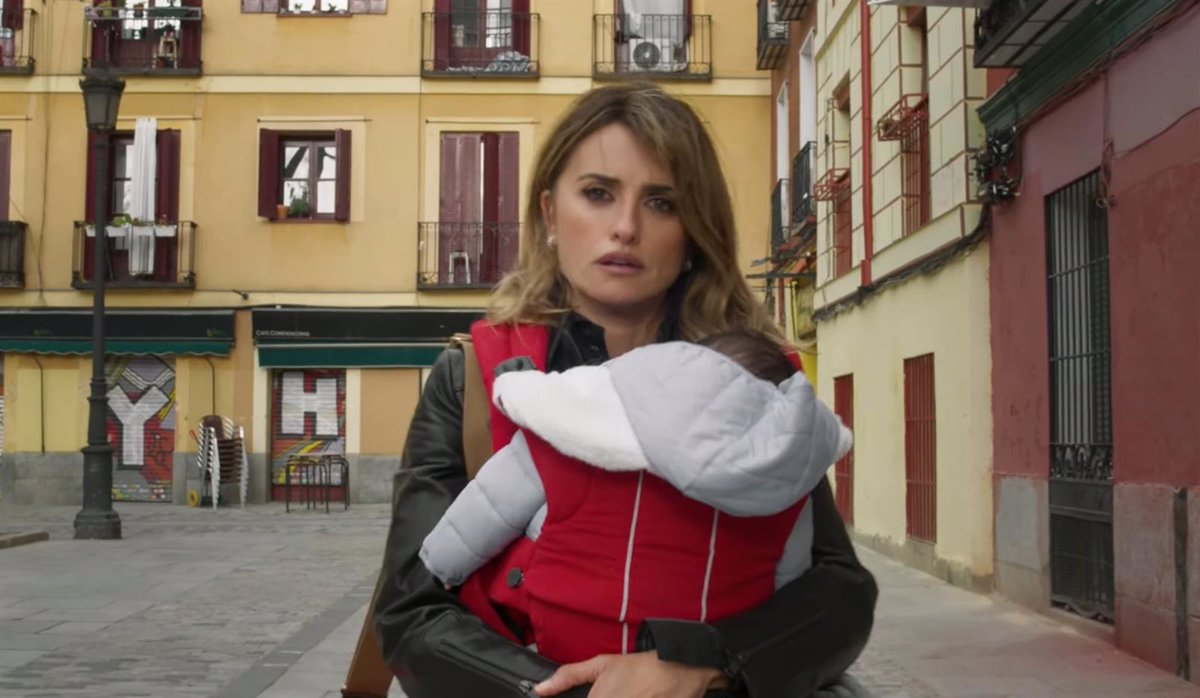 Sony Pictures Spain has released the teaser trailer for ‘Parallel mothers‘, the new feature film by Pedro Almodovar– Penelope Cruz and Milena Smit star in the advance of the film that will inaugurate the 78th edition of the Venice International Festival, where it will compete in the Official Selection for the Golden Lion. The film is scheduled to premiere in theaters on September 10.

The preview shows how the friendship between Janis (Cruz) and Ana (Smit) since they met in the hospital room where they are going to give birth. They are both single mothers and got pregnant by accident. While middle.aged Janis is excited about this unexpected surprise, the opposite is what she experiences. Ana, who is still a teenager and is scared, sorry and traumatized–

The trailer shows Janis trying to cheer her up as they sleepwalk through the hospital corridor. The few words that cross in those hours will create a very close bond between the two, that chance will be in charge of developing and complicating in such a resounding way that it will change the lives of both.

The filmmaker from La Mancha meets again with regulars of his cinema such as Cruz, Juliet Serrano Y Rossy from Palma, as he directs, for the first time, Smit, along with other important names such as Aitana Sánchez.Gijfrom the, Israel Elejalde, Adelfa Calvo, Inma Ochoa O Daniela santiago, among others.

‘Parallel Mothers’ has been filmed, mainly, in Madrid, between March and April of this 2021– Almodóvar makes his twenty.second feature film, in which he also appears as a screenwriter. They produce the film Agustín Almodóvar and Esther García