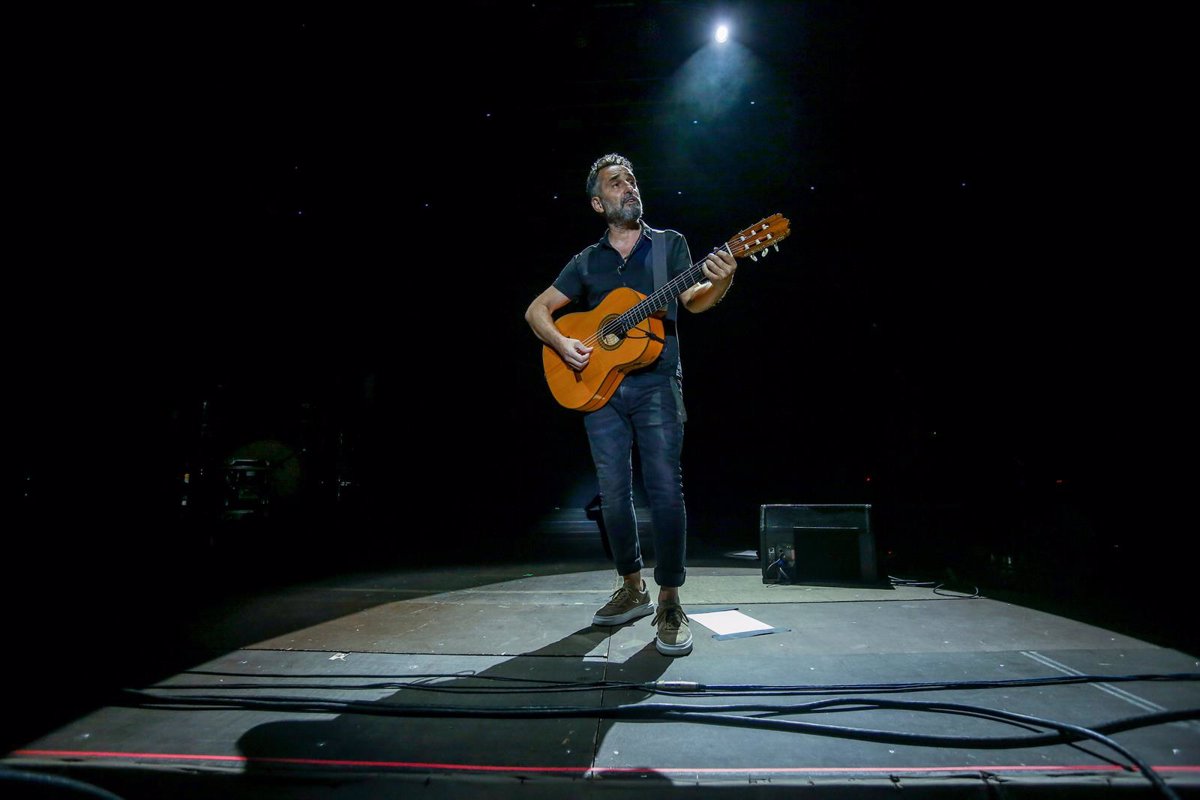 As announced by Sony Music, in this work Jorge Drexler faces the energy of love in all its expressions, a work that shows a Drexler in fullness, luminous and with new horizons in each song.

Likewise, ‘Tinta y tiempo’ includes collaborations such as ‘Tocarte’ with C.tangana, in addition to the maestro Rubén Blades, the Israeli Noga Erez and the Uruguayan Martín Buscaglia. After publishing ‘Tocarte’ -presented in November 2021– on March 25, Drexler will release a new single, ‘Cinturón blanco’, which will arrive with a video clip directed again by Joana Colomar.

The production of this new album is the responsibility of Carles ‘Campi’ Campón, with a cover made by the Naranjo-Etxeberria studio.

On the other hand, Drexler has confirmed an international presentation tour, with dates in countries such as Argentina, Paraguay, Chile, the United States and Spain. In the case of Spain, performances are scheduled for April 22 at the Girona Auditorium, July 30 at Nits de Vivers (Valencia), August 12 at the Tío Pepe Festival (Jerez) and August 21 at Mallorca Live Summer, In mallorca.