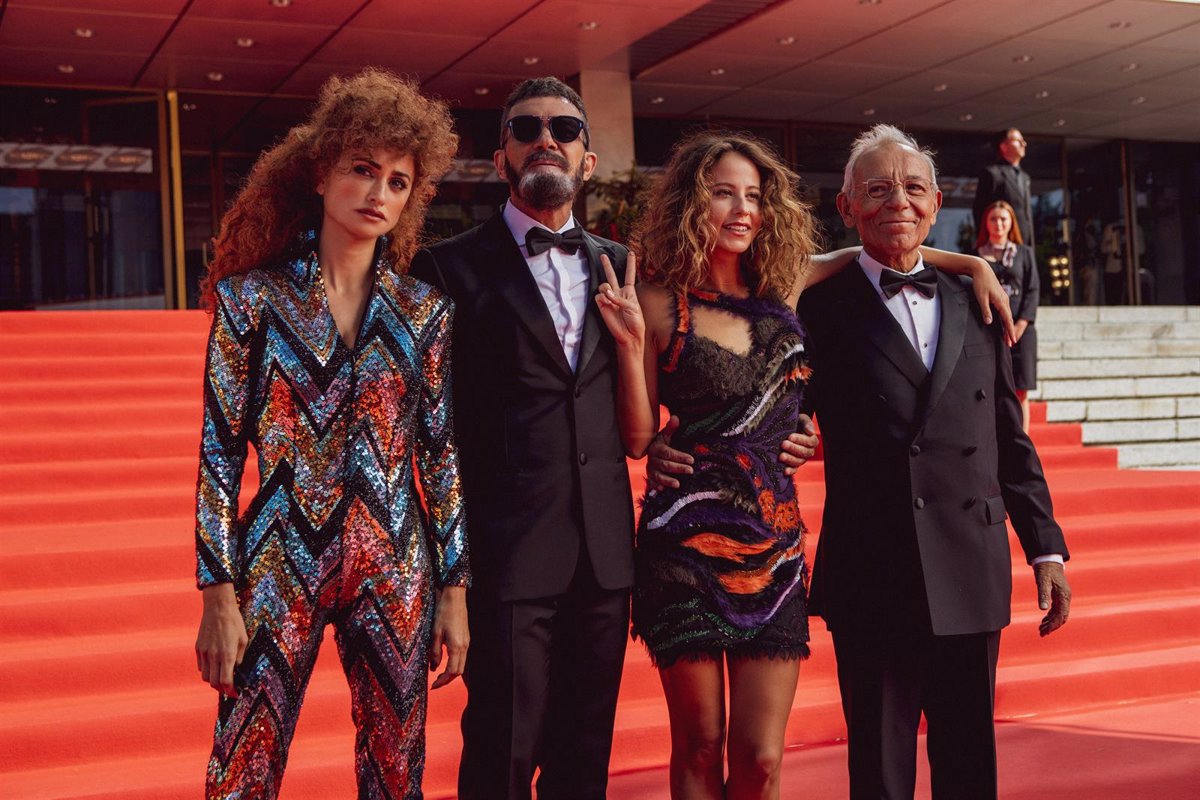 The Official Section at the competition of the 78th edition of the Venice International Film Festival will host the world premiere of ‘Official competition’, the new film directed by Mariano Cohn Y Gaston duprat and that has the Spanish actors Antonio Banderas Y Penelope Cruz as protagonists-

This will be the third time that Cohn and Duprat participate in the contest after premiering ‘My masterpiece’ Y ‘The illustrious citizen‘, a film for which its protagonist, Oscar Martinez -also in the cast of ‘Official Competition’ -, he received the Volpi Cup for Best Actor-

“Penélope Cruz, Antonio Banderas and Oscar Martínez have taken a huge artistic risk in our film, going down absolutely new and unexplored paths-– We have never seen these great actors doing a performance like this and the result is pure dynamite “, have pointed out the filmmakers-

The film, produced by Mediapro and with the participation of RTVE, TV3 and Orange Spain, also has actors José Luis Gómez, Nagore Aramburu, Irene Escolar, Manolo Solo and Pilar Castro in the cast- The film tells the story of a billionaire who hires artists to make a movie “that leaves his mark-“

‘Official competition’ will compete in this way with ‘Parallel Mothers’, a film directed by Pedro Almodóvar and also starring Penelope Cruz –in addition to Milena Smit, Israel Elejalde, and Aitana Sánchez-Gijón–, which will be in charge of opening the 78 edition of the Venice Film Festival – from September 1 to 11, 2021-

In addition to these works, a total of 21 feature films have been announced in official competition, including films such as ‘The power of the dog’, by the filmmaker Jane Campion (‘The piano’), ‘Sundown’ by the Mexican Michel Franco, with Tim Roth and Serge Gainsbourg in the cast, the directorial debut of Maggie Gyllenhaal con ‘The lost dauhghter’ o ‘The card counter’ con Paul Schrader commanding-

Likewise, in the Orizzonti Extra section there will be Spanish representation through Clara Roquet –who recently participated in the Cannes Film Festival with ‘Libertad’ -, co-writer of the script for the film ‘Costa Brava’ directed by Mounia Akl-