Together with the Red Cross, France Télévisions and Radio France are mobilizing to help Ukraine 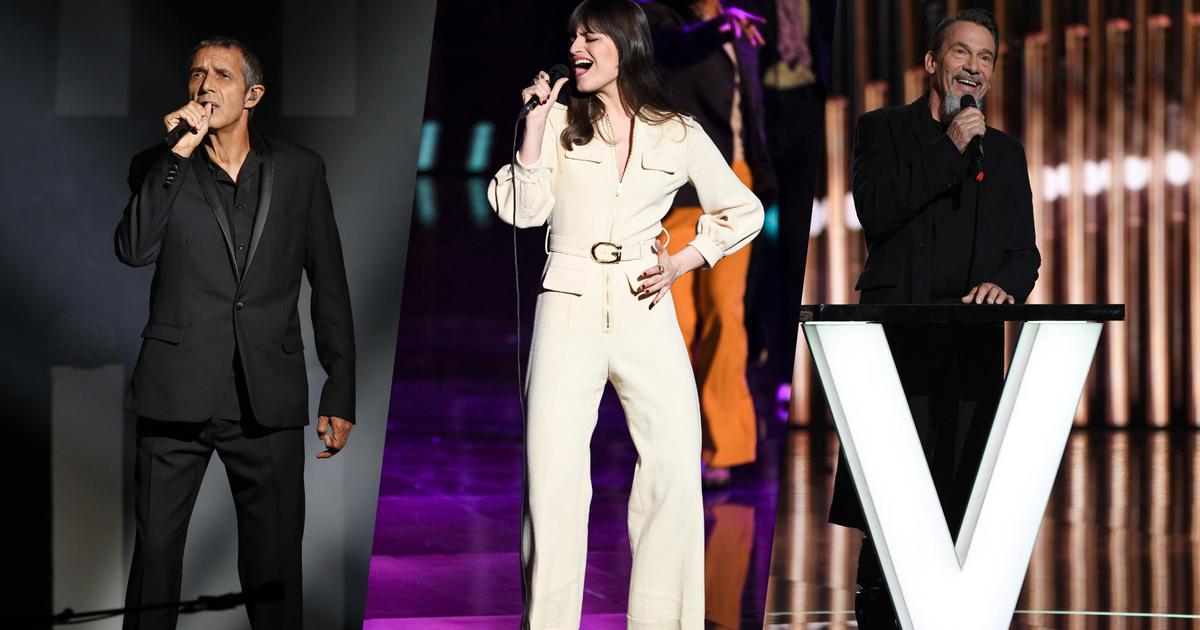 The concert United for Ukraine, which will be broadcast on Tuesday evening, will provide an opportunity for the public to show their support for the Ukrainian people by donating.

On Tuesday evening, France Télévisions and Radio France, in collaboration with the Red Cross, will stage a major concert in support of Ukraine, the culmination of a week of public service mobilization in support of the populations affected by the Russian invasion, both locally and in neighboring countries.

Indochine, Florent Pagny (despite having to reschedule his tour due to cancer treatment), Zazie, and Clara Luciani will all be performing at the event, which will be televised live on France 2 and France Inter from 9:10 p.m. Among the performers were Franco-Georgian pianist Khatia Buniatishvili, vocalists Pascal Obispo, Julien Clerc, Carla Bruni, Jane Birkin, Angélique Kidjo, and even Barbara Pravi, as well as a slew of other pop and classical musicians.

As a result, the French will be able to “react concretely to the humanitarian disaster, both inside and outside Ukraine, through donations to the French Red Cross,” according to a news release from the two public organizations. This fantastic evening “for peace with the musical groups of Radio France, the Orchester National de France, Le Chur, and the Maîtrise de Radio France,” hosted by Lela Kaddour and Nagui, will also be shown on TV5 Monde.

It’s all part of a special week of public-sector cooperation, which shakes up the grids and broadcasts Red Cross appeals. Its antennas will put culture “in tune with this surge of solidarity” during Classical music victories on France 3 and France Musique on Wednesday, when the Ukrainian anthem will be performed, in addition to several special editions related to the ongoing conflict since February 24.

On Friday, from 8 p.m. to 1:30 a.m., France Culture will broadcast a “vigil of readings, music, and interventions organized by the director of the National Theater of Strasbourg, Stanislas Nordey, with over 60 actors, artists, and cultural celebrities.” This evening, hosted by Arnaud Laporte and Claire Chazal, is broadcast live and in public from Chaillot-Théâtre national de la Danse on Culture box.

From 8 p.m. to 10 p.m., France Musique hosts a concert at Radio France’s Studio 104, “bringing together Ukrainian, Russian, and French musicians from classical to jazz, singing, and traditional music,” while FIP and France Bleu have begun broadcasting songs by Ukrainian performers.