“I hope that spectators leave with a revitalized sense of love and beauty,” says the director. 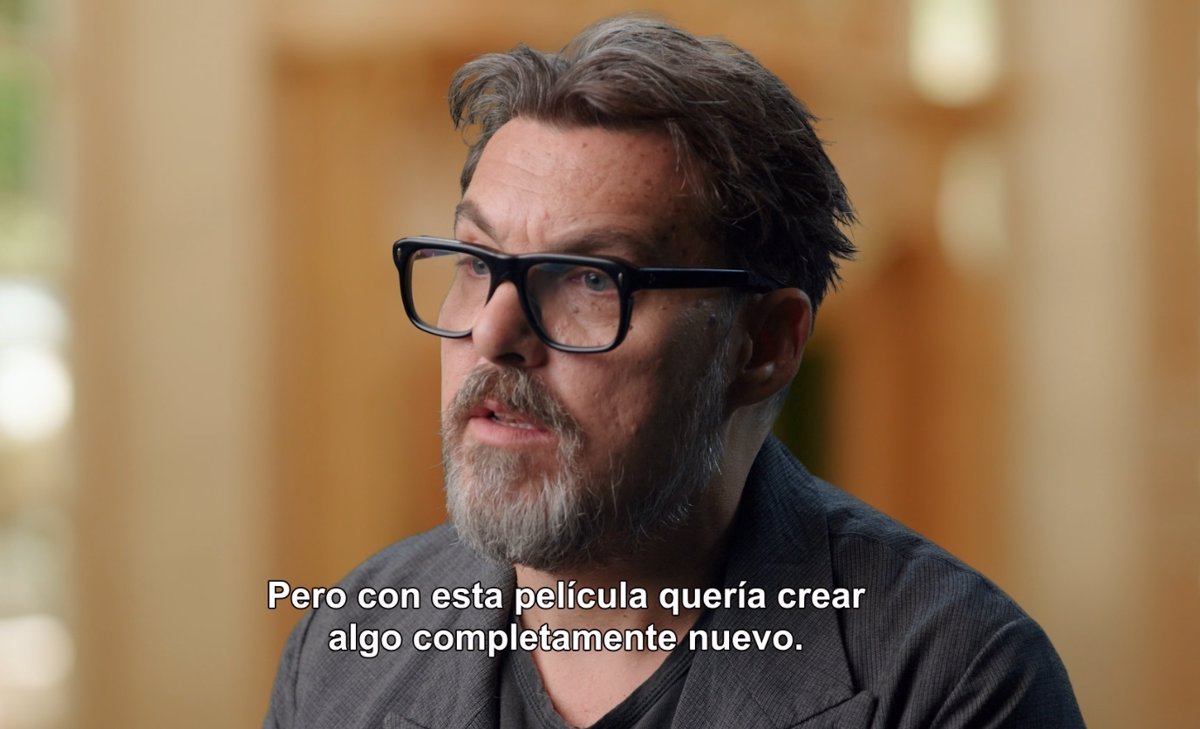 ‘Cyrano,’ the latest cinematic adaptation of the well-known work of the French poet and playwright Edmond Rostand, will be released in theaters on March 11th. Joe Wright, whose credits include ‘The darkest moment,’ ‘Anna Karenina,’ ‘Pride and Prejudice,’ and ‘Atonement, Beyond the Passion,’ directs this musical adaptation of the classic, with Peter Dinklage, the protagonist of ‘Game of Thrones,’ leading the cast.

“The original play had a lot of long dialogue, but what if those dialogues were songs?” says the narrator. This is the topic Dinklage himself raises, stating that the film’s director “lives and breathes cinema,” which is mirrored in the film and his interpretations inside this extremely particular view of the classic. “And he carries it inside, to the surface,” he says, pointing to the characters in “Cyrano.”

The one from ‘Cyrano de Bergerac,’ Wright admits, “is one of the most famous love triangles ever written,” but “with this film I wanted to create something completely new,” he says in this Europa Press preview clip, in which he anticipates a “very romantic and extravagant atmosphere” and “extraordinarily unpredictable” characters.

“I hope that spectators leave the theater with a revitalized sense of love and beauty after seeing our picture,” says the British director.

A “PURE AND POETIC” MUSICAL

“Joe creates vibrant worlds to play and immerse yourself in.“, affirms Haley Bennett, the female protagonist of the film, who assures that the director “infected them with his deep passion for telling this story. “Making it into a musical has made it so much bigger. Joe’s imagination grows with each image, each new idea, the costumes, the locations, the songs, the dances… the result is very pure and poetic“, adds Kelvin Harrison, Jr., the actor who brings Christian to life.

The film, nominated for four BAFTA awards, including Best British Film, and an Oscar for Best Costume Design, has a script by Erica Schmidt and its official synopsis is as follows: “ahead of its time, Cyrano de Bergerac (Dinklage) dazzles in any confrontation with both his sharp verbal wit and his stabbing sword in a duel.. But, convinced that his appearance makes him unworthy of the love of his great friend, the brilliant Roxanne (Bennett), Cyrano is hesitant to declare his feelings to her… and, meanwhile, his beloved Roxanne falls in love at first sight with Christian (Harrison, Jr.)“.