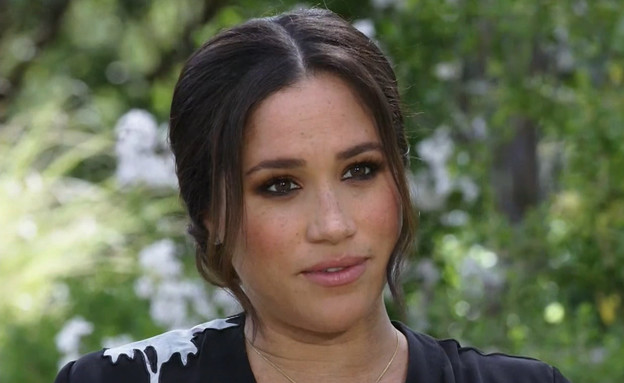 In early March of this year, millions held their breath, watching an interview with Prince Harry and Megan Merkel for Oprah Winfrey. The interview took place about a year after they left the royal family, and Harry and Megan talked to him about all the hottest issues. After Megan lit up the kingdom with allegations of racism and rendering of mental coping, now a royal family expert claims her goal was not to provoke anger at all – but compassion.

Megan revealed that she suffered from severe depression and suicidal thoughts, said that “there were worries and conversations in the palace about how dark Archie’s skin would be when he was born,” adding that Kate Middleton was the one who made her cry on her wedding day, not the other way around, and Prince Harry said his father And his brother “trapped in the system.” The allegations managed to arouse quite a few emotions in the royal family, who tried to shake off the harsh allegations that arose in the interview. Now Tom Quinn, who wrote the biography of Harry and Megan, claims that Megan expected a completely different response.

“I think Megan was hoping for an apology. She was hoping they would pick up the phone and tell her ‘I’m very sorry. Now we understand we put too much pressure on you. We should have behaved differently. We should have sat together as a family and talked about your mental struggle,'” he said in an interview. To the British Channel 5. “I think she was shocked by the negative reaction she received from the family. They did not respond as she wanted.“

He further spoke of the manner in which she conducted herself in her days in the royal family, which many times did not conform to the requirements of the kingdom. “She always thought she could go into the royal family and shake them. She was sure they would love it. She did things her way, and the interview was her way too. I think after she saw the reaction she realized she didn’t have to burn the bridge.“

Prince Harry and Megan Merkel announced in January 2020 that they were leaving the royal family. They spent the last few months at the huge estate they purchased in Los Angeles, closing multi.million dollar deals with streaming giants and various book publishing companies. Last week Prince Harry announced that he is currently working on a book that will unfold the departure of the royal family.