“I always try to tell stories that can be therapeutic for me.“ 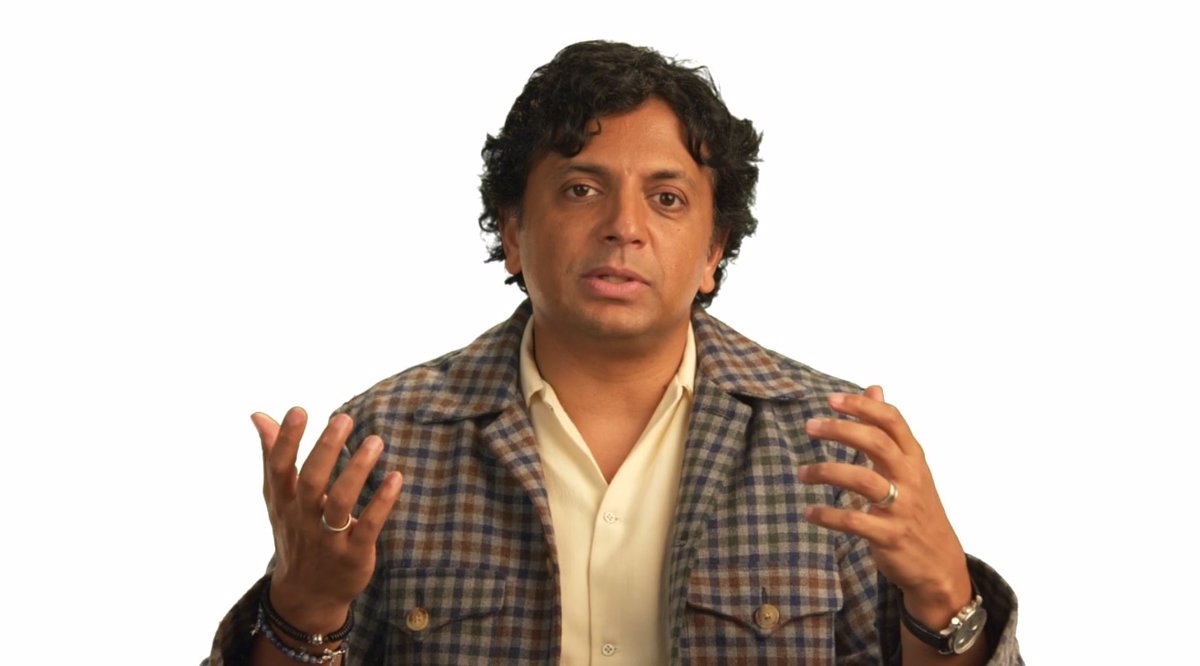 M– Night Shyamalan directs ‘Time’, a chilling and mysterious thriller based on the French graphic novel ‘Sand Castle’, by Pierre Oscar Lévy and Frederik Peeters– After its successful launch in the United States, where it rose to number one at the box office at its premiere, The film hits Spanish cinemas this Friday, July 30.

Once again, the director of titles such as ‘The sixth sense’, ‘The protégé’ or ‘Multiple’ has wanted to shoot a film that, in some way, will serve as therapy in his life. “I always try to tell stories that can be therapeutic for me. Find out what is happening, what hurts me, what I am facing — “, the director points out during an interview with Europa Press.

When Shyamalan read the graphic novel ‘Sand Castle’, he realized that he was worried about getting old quickly. “When I read the comic, I felt that the idea that time passes so fast was what I was struggling with.– That pain that these characters feel in the terrifying version, is what I feel emotionally now“, Explain.

‘Tiempo’ tells the story of a family that, while on vacation in a tropical paradise, discovers that the secluded beach chosen to relax for a few hours is making them age rapidly — reducing their entire lives to a single day.

The director has never experienced a terrifying situation during his family vacation, although he confesses that he always thinks about how bad it could happen. “I’m worried about the fear that something will happen. When we go on vacation, everything feels so perfect and wonderful. Everyone is very happy. It always crosses my mind that it would be a fantastic moment for something terrible to happen to everyone, “he says.

And if M. Night Shyamalan had to live the rest of his life in just one day, how would he pass it? The director of ‘Signals’ and ‘The forest’ is clear: he would live that day with his “loved ones“.

In this film, the fourteenth of his long career, it was “very important” for Shyamalan to have an international and diverse cast for the film. “The coronavirus pandemic allowed me to audition from anywhere in the world“, Explain.