Alfaguara will publish on September 21 the new novel by Arturo Pérez.Reverte, ‘El italiano’ 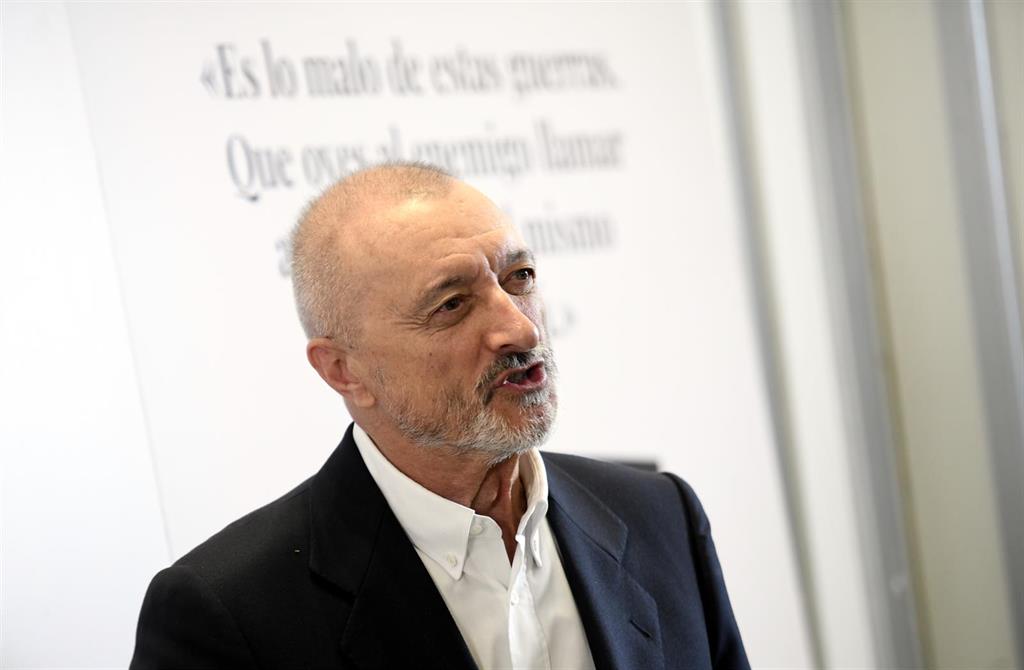 ‘The Italian’, the new novel by Arturo Pérez.Reverte, will arrive at Spanish bookstores the September 21 by the hand of Alfaguara, which will publish the book in all Spanish.speaking territories. The novel will be released simultaneously in ebook and audiobook format–

As reported by the publisher, ‘The Italian’ tells an amazing story of love, sea and war. In the years 1942 and 1943, during World War II, Italian combat divers sunk or damaged fourteen allied ships in Gibraltar and the Bay of Algeciras.

In this novel, inspired by real eventsOnly some characters and situations are imaginary, Alfaguara has advanced, adding that Elena Arbués, a twenty.seven.year.old bookseller, meets one of those divers one dawn while walking on the beach, vanished between the sand and the water. When helping him, the young woman ignores that this determination will change her life and that love will only be part of a dangerous adventure–

“I’ve been wanting to write this almost incredible story, true to the facts, ever since my father told me about it when I was a child– And I hope I have achieved it, “says Arturo Pérez.Reverte.

After the success of ‘Fire line’, which has been on the list of best sellers in Spain since its launch on October 6 with more than 300,000 copies to date and has just been awarded the Critics’ Prize in the Narrative category in Spanish, Pérez.Reverte returns to the adventure novel with ‘The Italian’.