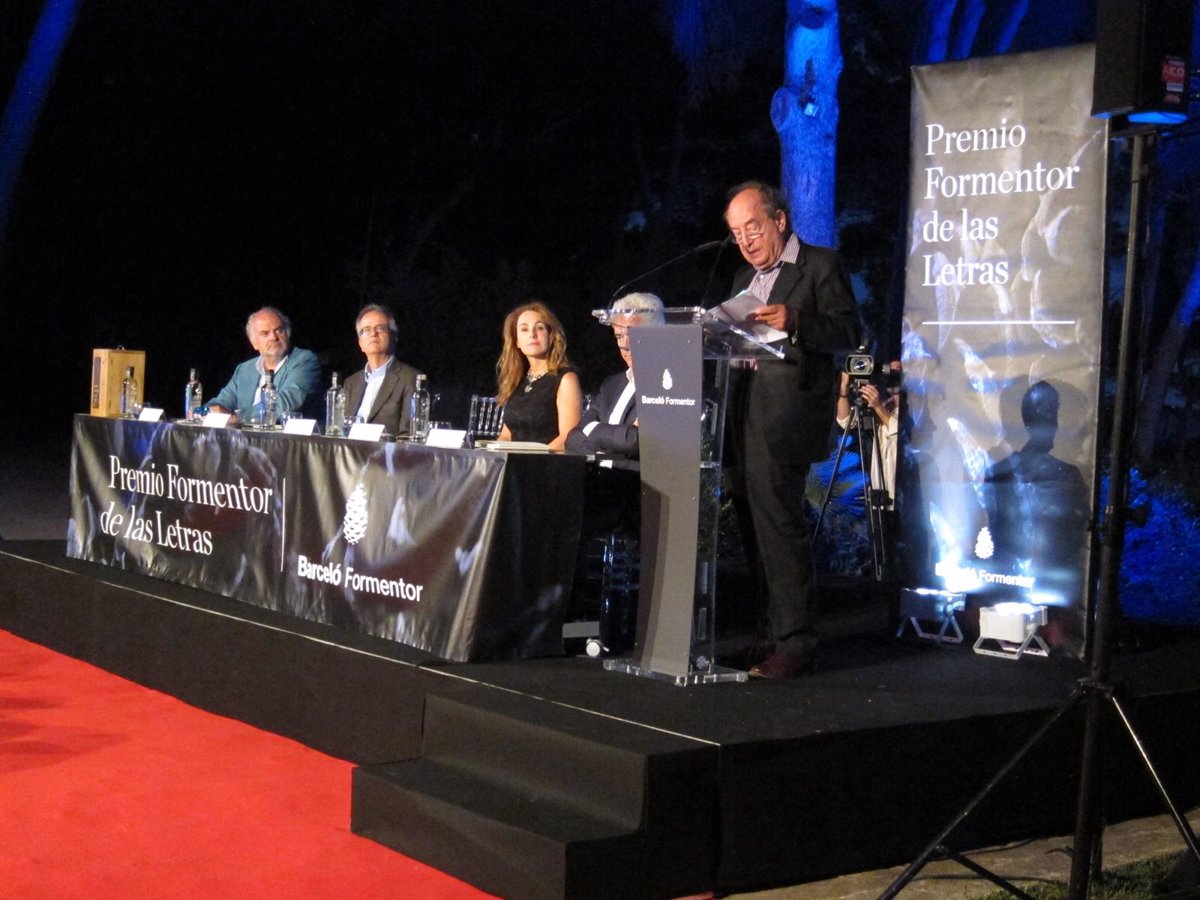 The Italian writer and editor Roberto Calasso, who was director of the Adelphi publishing house and author of numerous novels and essays such as ‘The Ruin of Kasch’, has died at the age of 80 in Milan (Italy), as reported by the Italian press and different editorials have echoed it.

Calasso, born in Florence (Italy) in 1941, studied English literature at the University of Rome and graduated with the thesis on ‘The hieroglyphs of Sir Thomas Browne’, directed by Mario Paz.

He worked at the Adelphi Edizioni publishing house since its foundation in 1962, of which he was editorial director in 1971, then CEO in 1990 and finally president in 1999.

In recent years he has taught at the University of Oxford, within the ‘Weinfield visiting professorship in European comparative literature’ program, especially on literature and the gods.

What’s more, published numerous novels and essays like ‘The forty.nine steps’,’ Literature and the gods’ and the texts’ One hundred letters to a stranger ‘, as well as’ The ruin of Kasch’, ‘The wedding of Cadmus and Harmony’, ‘Ka, K. ‘ and ‘El rosa Tiepolo’, among others.

In 2016, the Italian author received the Formentor Prize, which is delivered on the island of Mallorca, and also, this year the Committee of Honor of the Formentor Foundation was inaugurated, of which Roberto Calasso was a part along with Antoine Gallimard (France) and Jorge Herralde (Spain).

The jury decided to award him the award in 2016 since, according to the minutes, “his work integrates philosophical, aesthetic and moral currents from very diverse origins into an ambitious discourse.” “The breadth of fields of knowledge that his gaze encompasses constitutes the very foundation of a humanist culture as it will be rescued in the postmodernity of our century.“, he stressed.

In the opinion of the jury, “Roberto Calasso restores the integrity of thinkers and artists sometimes neglected by history, but essential when it comes to understanding the mutation of our cultural experience. His work runs along narrative and reflective paths where literary beauty, conceptual rigor and poetic intuition make up an insatiable intelligence “.

In his opinion, “the art of the essay reaches in Roberto Calasso one of the highest expressions, perhaps unique in recent European culture. His natural rejection of all dogma and the continuous tendency to open paths make his thought and writing a true place of learning, a response to modernity and a light that allows us to see with the greatest clarity the flow of different cultures and traditions“.

The jury minutes also highlighted that Roberto Calasso is an incessant reader and seeker in the cultural traditions of both the West and the East, whose works invite reflection and the full use of memory, while his wealth of knowledge leads the reader to the rediscovery of the most fascinating dimensions of culture. “

For this reason, it is planned that in the next Literary Conversations (which will take place in Seville on October 9, 10 and 11) a tribute will be paid to his figure as an intellectual and humanist.