Isaac Rose: “For the fear we have there are no bunkers” 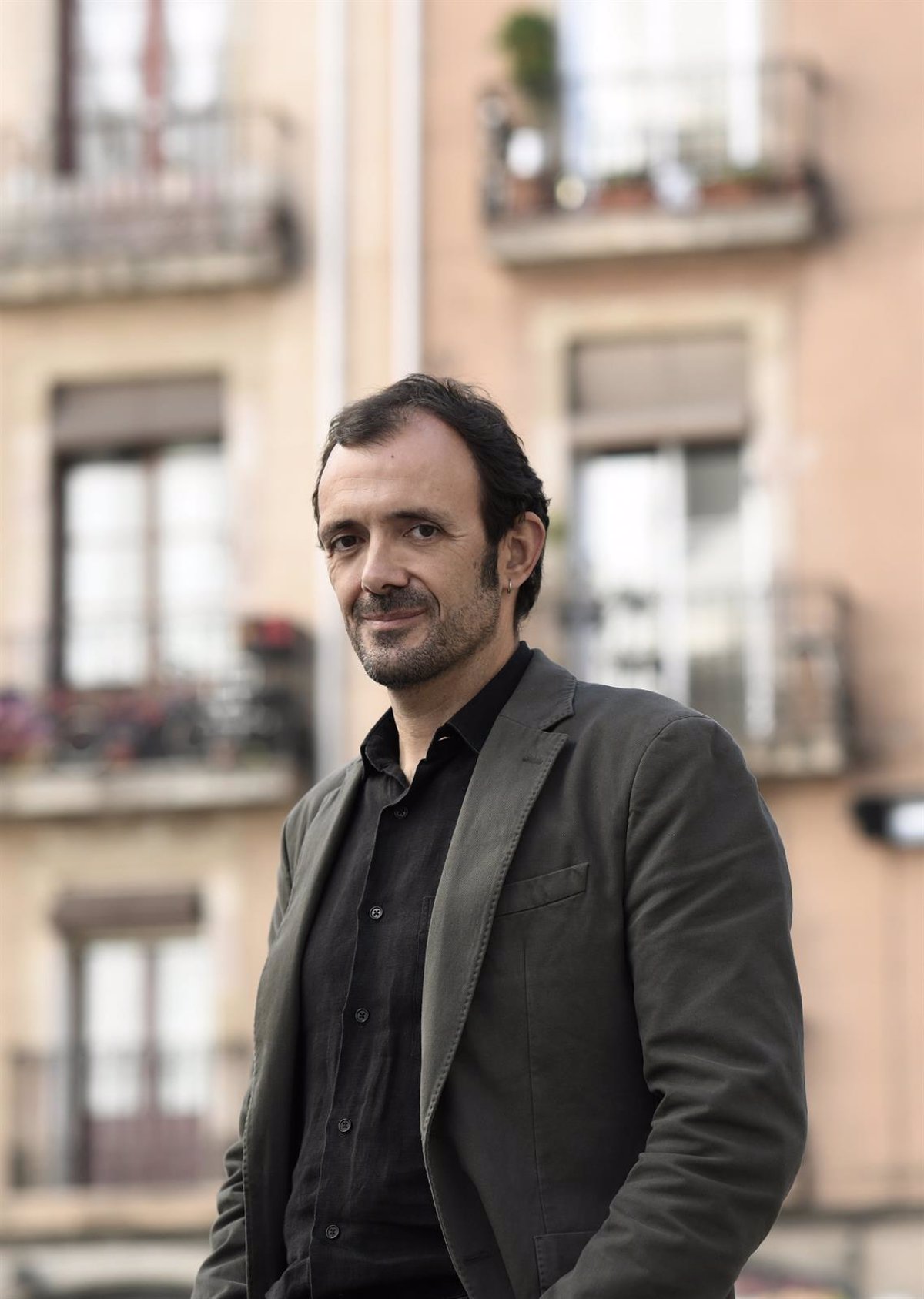 The writer isaac rose has published the novel ‘Safe place’ (Seix Barral), 2022 Brief Library Award, in which he recounts the adventures of the current ‘rogue’ Segismundo García trying to sell ‘low cost’ bunkers in order to earn a living.

“Those ‘safe places’ such as bunkers or security alarms that are installed in houses offer a response to a type of insecurities, but not to those that have been with us for several decades. For the fear that we have there are no bunkers“, the Sevillian author lamented in an interview.

Rosa assures that this ‘fear’ already comes from the 20th century, “from when neoliberalism dismantled the elements of society that provided security”. “Against that insecurity and distrust of the future, we buy any form of security, from those bunkers to any political promise. And that does give food for thought, what we are willing to do out of fear,” she lamented.

The author has recalled that ‘Safe Place’ –despite a nuclear explosion from a bomb appearing on the cover– has not arisen at the risk of war, although now it can be “read in that key”. “If it had come out a year and a half ago, it would have been interpreted as a pandemic, but in reality this comes from before, from a succession of threats and crises,” he stressed.

What’s more, he affirms that not even the business of selling bunkers is original –it is in the case of ‘low cost’–, since this purchase is already somewhat more normalized in cases of high incomes. “When I write things like this, I always have the doubt that these ideas will be taken away from me”, he has ironized, adding that “every high-end article ends up finding its ‘low cost’ version”.

‘Safe place’ is a circadian novel in which its protagonist tries to sell all these pieces to unsuspecting people who open the door of their house for him. Segismundo García has an ace up his sleeve in the most reticent moments of the buyers, such as naming the most watched series of the moment that deals with a nuclear accident that has devastated the Earth.

“In that case, the characters apply the ‘every man for himself’, but I don’t think that would happen in reality: We have seen it in the pandemic, where there was everything, but especially many people who dedicated themselves to helping others. We do not come out of catastrophes better, but the best of many people does come out and makes them more surmountable, “he defended.

‘Safe place’ is also a novel that speaks of the “resentment” of social class, sometimes “justified”. “We are seeing how inequality increases, meritocracy disappears and good jobs end up being achieved in the same way as always”, lamented the author of ‘Happy ending’.

That is why Rosa ironizes about the famous “social elevator”, which in recent decades “has stopped”. “In fact, one has the feeling that the protagonists have fallen through the gap and that the culture of effort and promotion has come to nothing.“, it is finished.