Instead of boycotting Chekhov, a Warsaw theater alters The Three Sisters’ original text 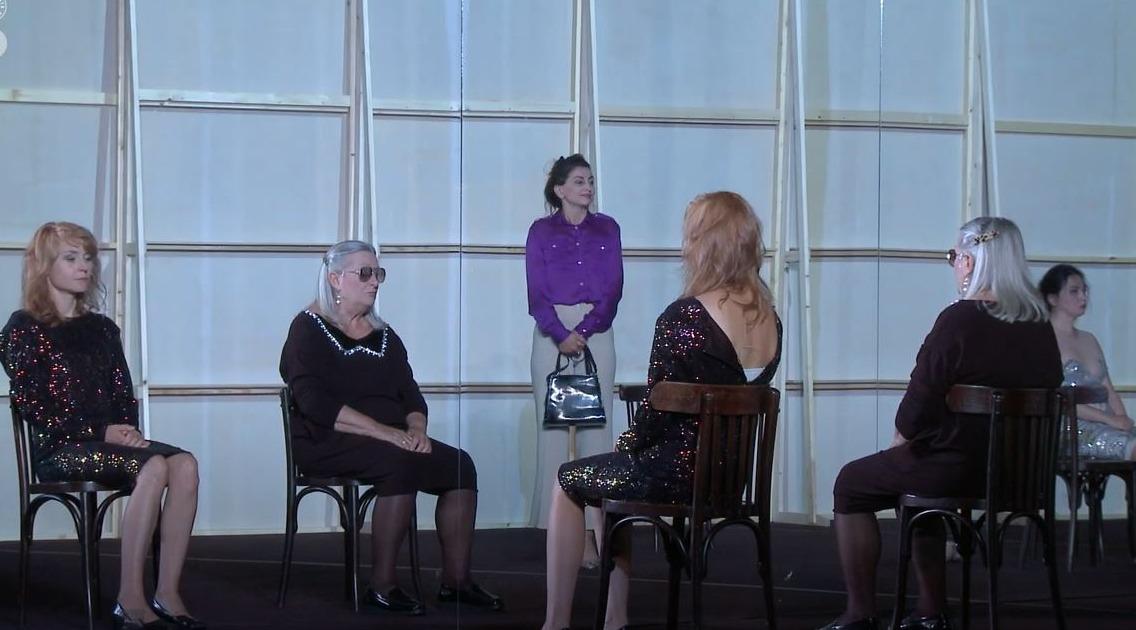 The protagonists in Anton Chekhov’s play are bored in their regional home and yearn to return to Moscow. In support of Ukraine, the legendary TR Warszawa theater is switching its upcoming performances from Moscow to Kiev.

In Anton Chekhov’s Three Sisters, Olga, Masha, and Irina will no longer dream of Moscow, but of Kiev, on March 12 and 13, at the TR Warszawa theatre in Warsaw. According to Gazeta Wyborcza, a revision of the original phrase was decided by the management of the prestigious institution as a gesture of solidarity with the Ukrainian people.

“To underline the need of unity with Ukrainian society today, we are rewriting the most crucial phrases of the most important drama of the most famous Russian playwright.” The theater declared in a statement, “Today we are all Ukrainian men and women.” Because the theater halted the exhibition of Russian artist’s works so soon following the onset of the war, this new prejudice is a strategy to avoid the boycott’s drastic decision.

“I dream of Kiev every night.”

Three sisters languish in their home in the remote Russian countryside, yearning to return to their beloved city of Moscow, according to Chekhov’s play.

The public will not hear “Every night I dream of Moscow” in the reimagined production directed by Belgian Luke Perceval, but rather “Every night I dream of Kiev.” The three heroines will remember the Ukrainian metropolis now under attack, emblem of an utopia lost and devastated by war, with nostalgia for their old existence in the Russian capital.

The flamboyant Grzegorz Jarzyna is the artistic director of the TR Warszawa Theatre, which is one of Warsaw’s most important theaters. Gazeta Wyborcza notes that he is known not just for his excellent performances, but also for his political and social commitment. The cultural institution is not happy with this symbolic act as a sign of solidarity. It has coordinated humanitarian help for Ukrainians and refugees since the Russian invasion, organizing a collection that is centralized in the theater and is open 24 hours a day.