Death of Amarande, the hilarious queen of casseroles from At the theater tonight 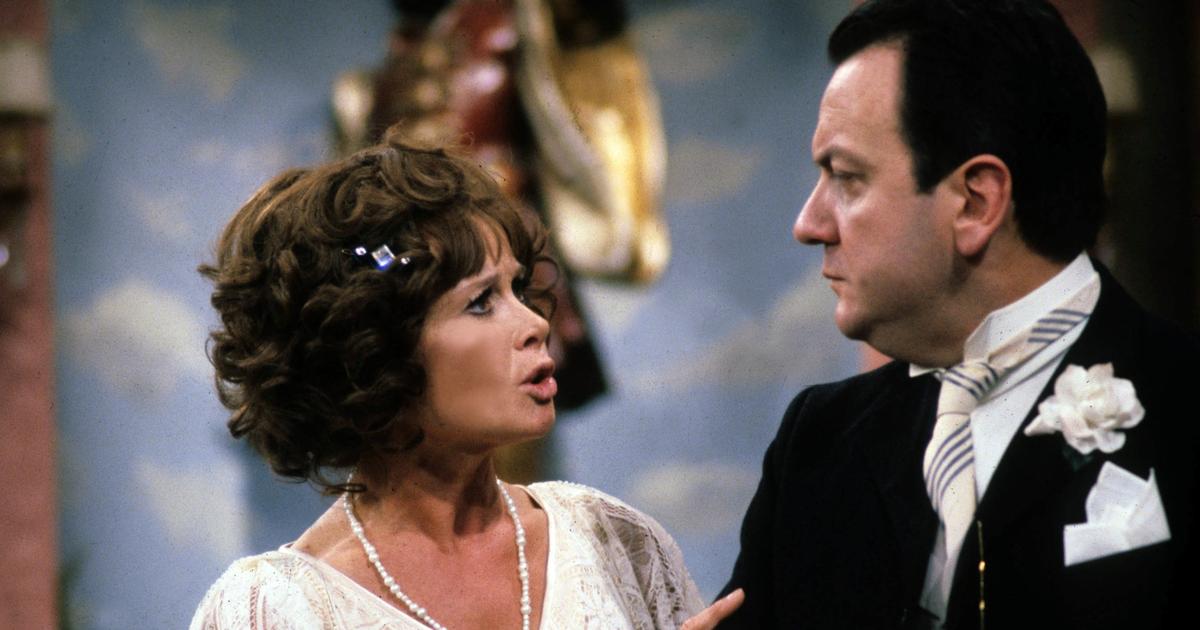 The French actress, star of the boulevard theater with a high and suburban verb, died on March 11 at the age of 88.

In The School of Cocottesdirected by Jacques Ardouin in 1977 for the famous program At the theater tonight, she played Ginette Masson, a young maintained woman. In the rustling clothes of this character, Amarande will have really been the queen of casseroles, a kind of Madame without embarrassment who will succeed in conquering all of Paris. The hilarious actress with a high and faubourian verb died on March 11 in Giens where she had lived for years. She was 88 years old.

Authentic boulevardière, Amarande born Marie-Louise Chamarande, was, from head to toe, invented to make people laugh… and sometimes move. It is on the trestles that his natural presence, his slaughter worked wonders. We will remember that she worked with Peter Ustinov in Photo-Finish but also under the direction of Jean Piat in the play Associated Assassins by Robert Thomas.

But it’s obviously for At the theater tonight that the petulant mountebank has done wonders. From 1970 to 1985, she greatly contributed to the reputation of Pierre Sabbagh’s program by playing no less than twenty pieces. Comedy lovers will especially remember his prowess in Pétrus by Marcel Achard The heart lover by Louis Verneuil conducted by Robert Manuel and Rain inspired by the work of Somerset Maugham.

The cinema sometimes knew how to use his talents. We will find it in Tender Thug by Jean Becker alongside Jean-Paul Belmondo in the role of Paulette Bordier. The king of nanar Philippe Clair will ask him to camp the widow Cartone in The Great Maffia. Finally, Michel Deville entrusted him with the character of Béatrice in The Woman in Blue.

In 1987, Amarande signed his own piece, Big heart. His friend Jacques will stage it, an artistic work that he did with joy for this actress who indeed had such a big heart.

The School of Cocottes by Marcel Geribon and Paul Armont in 1977 At the theater tonight, with Amarande, Jacques Ardouin…