The Thyssen.Bornemisza collection reopens with a new reinstallation and the ground floor houses the Carmen Thyssen collection 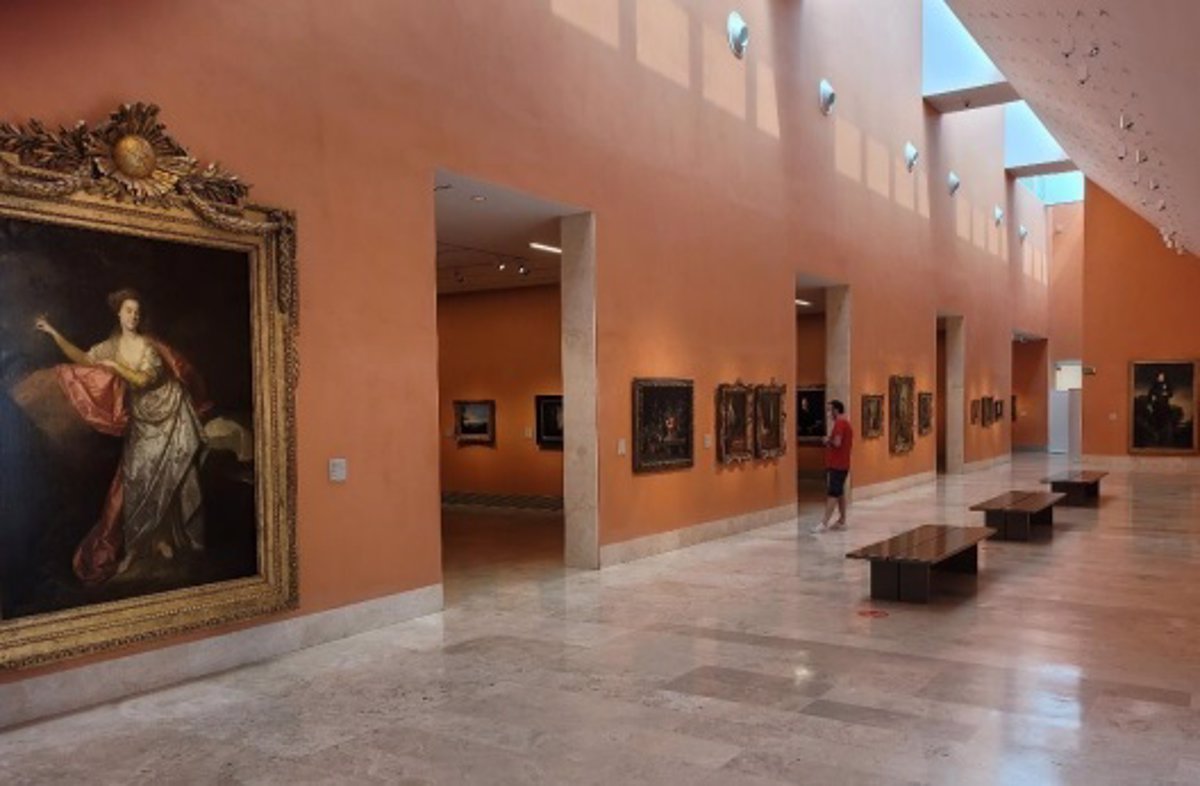 The Thyssen.Bornemisza collection will be presented grouped on the second and first floors of the museum with a new reinstallation while the ground floor will be used for the exhibition of the Carmen Thyssen collection, whose rental contract by the Ministry of Culture and Sports will be formalized In the next weeks.

As the museum has announced, the second floor of the art gallery – which will retain the classic salmon color of its walls – will house the old masters, while modern painting will occupy the first floor (now painted in white). This is the first major reinstatement of his collection to be undertaken by the Museo Nacional Thyssen.Bornemisza since its inauguration in 1992.

“The new reorganization of old painting has fundamentally affected the Dutch school of the seventeenth and eighteenth centuries that were on the first floor of the Villahermosa building,” explains Mar Borobia, head of the museum’s Antique Painting area.

“The distribution for the Dutch continues the thematic scheme proposed in rooms 20 and 21. In this new order, the visitor will find three rooms dedicated to the landscape; in the first of them, the large painting by Frans Hals has been installed. The urban and Italian landscape will be the second stop on the tour in room 26, and Ruisdael and the painting of seascapes will occupy room 28 “, he details.

“The interiors, one of the most striking chapters in the collection, are exhibited in room 25 and the portraits in room 27. For 18th century painting, room 22 with examples of Italian artists has been set aside, room 24 where brings together French and British painting, and room 29, dedicated to romanticism and Goya “, he continues.

In the words of Paloma Alarcó, head of the Modern Painting area, “the reinstallation of the modern painting collection follows a chronological sequence combined with a few thematic groupings”. “The tour begins with French Impressionism, Central European Expressionism, the first historical avant.gardes and the development of abstraction. The visit continues with Dadaism, Surrealism and European art from the middle years of the 20th century. Rooms 37, 38 and 39 propose a thematic approach on the transformation of the portrait and the representation of the human being during the 20th century “, he relates.

“A selection of American art from the 19th and 20th centuries is also presented, which is a provisional installation until the opening of the American Art exhibition in the Thyssen collection, on December 13, 2021,” he concludes.