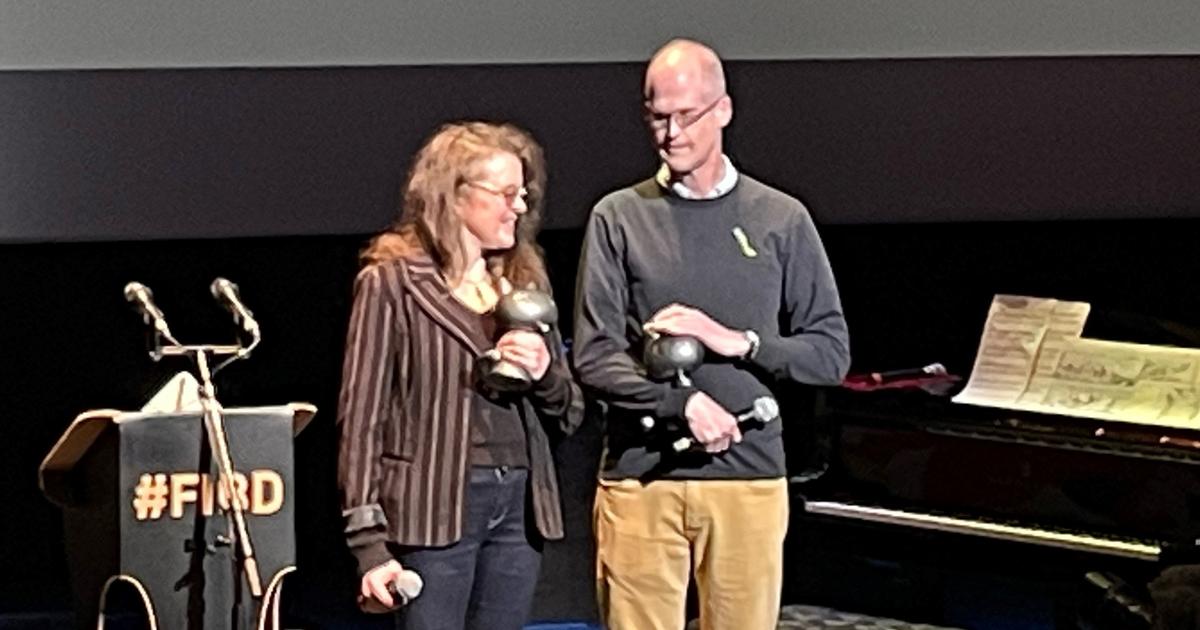 To everyone’s surprise, this author from the American alternative scene of the 90s was consecrated by the event. At 56, the one who stopped comics in 2006 comes out of the shadows.

She dropped her pencils sixteen years ago. Against all odds, Julie Doucet has just been elected Grand Prix of the city of Angoulême, ahead of her colleagues Pénélope Bagieu and Catherine Meurisse.

The college of authors who voted for her wanted to unearth the work of a pioneer of feminism in comics, from the American and Quebec alternative scene.

Heiress of Robert Crumb, Bill Griffith or Lynda Barry, Julie Doucet was born on December 31, 1965 in Saint-Lambert, Quebec. In the 80s, she discovered comics and enrolled in Graphic Arts at the University of Quebec, in Montreal. She creates a fanzine Dirty Plottewhich explores her moods, her anxieties, her unhappy love affairs, her sexuality, and her body that she finds difficult to accept.

In Angoulême, the news sounded like a thunderclap in a blue sky. “Nobody really expected it, declares the co-curator of the exhibition Julien Miserey alias June. His work is both gigantic and underground. In the mid-1990s, this woman who arrived out of nowhere imposed her feminine identity, in a comic strip environment that was still very masculine and willingly patriarchal. For this specialist in American alternative comics, “his work, innovative and exciting, made up of short stories, came too soon.”

Nevertheless, it was quickly endorsed by the French independent comics movement, being quickly published by the publisher L’Association, co-founded by Jean-Christophe Menu. The publisher, who has just published a 400-page anthology Maxiplottebelieves that this consecration “is the most beautiful news for years”.

At 56, this author of “underground” comics, very discreet, not quite at ease socially, comes out of the shadows to everyone’s surprise. Arrived in the afternoon in Angoulême, Julie Doucet received with emotion her distinction from the hands of Chris Ware (Grand Prix of this 49eediting). “I have a hard time believing it.she said after the ceremony. Thanks very much. It started in a little fanzine in the 80s and I find myself receiving the biggest award in the comics industry.”