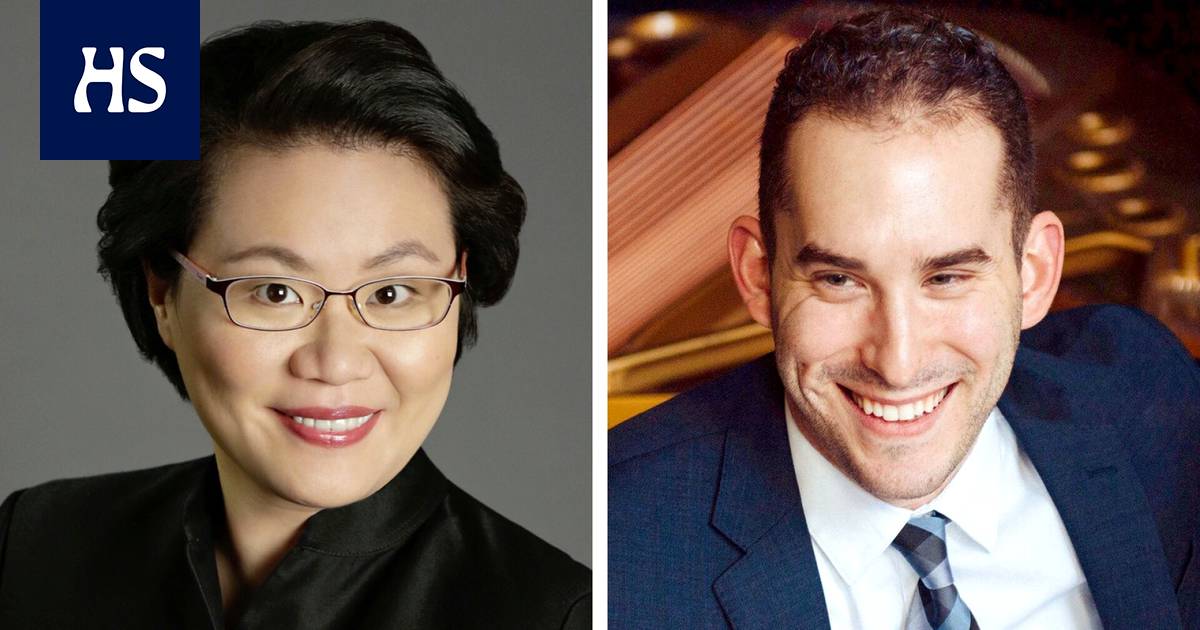 Experiencing nostalgia a person wants to revisit the past as if it were a place you can still travel to, writes Antto Vihma their works Nostalgia in the introduction. At a concert by the Helsinki City Orchestra on Wednesday, such a place was created for a moment. The program featured two of the most romantic works, Rahmaninovin another piano concerto as soloist Mackenzie Melemed and Dvořák 7th Symphony in D minor. The concert was conducted by HKO, who made his debut in front of him Mei-Ann Chen.

At first it was heard Martinin Toccata and two songs from 1946, above which the horrors of the turn of the century have torn apart the horrors of individuality. In my opinion, from the very beginning of its distressing vibrancy, the whole work is marked above all by the questioning tragedy, the pain that has emerged in post-war art: what is still possible to do and how?

The melancholy of the third part is also analyzed through the accident to Martinů – the composer had to learn to walk again, among other things.

The performance was stiff and enthusiastic, albeit a bit unequivocal.

Rahmaninovin the second piano concerto, despite its key in C minor, is a kind of bittersweet consolation music. It is a work loved by the audience as a result of a long silent period of its composer, which is very suitable for both HKO and Melemed.

Grateful to listen to, very demanding to the soloist.

The inconvenience was not conveyed in the interpretation: Melemed began the first part with a magnificent crescendo and brought out the beauty of the music in his playing. The phrases were long and sweet, the articulation subtle and toned. The concert would also offer opportunities for brassing, but Melemed played on the terms of the composition, without emphasizing himself more.

HKO got to show off his ability to seduce and delight. The voice of the orchestra was deep and intense.

Dvořák’s name his symphonic maturity in his sixth symphony, recently heard in Helsinki by the RSO, and his maturity is also part of that completed in 1885, Brahmsin the influential Seventh Symphony. This work also fit in very well with the expression tuned to the romantic frequencies of HKO.

There was occasional retrieval in accuracy. It would probably have helped if Mei-Ann Chen had led certain transitions and, for example, the third part of the trio a little more closely; his leadership style was very expressive but not particularly clear. In general, from time to time, it seemed that the connection between the orchestra and the conductor was not quite the best.