Nacho Vigalondo: “No matter how great the outrage, it is forgiven” 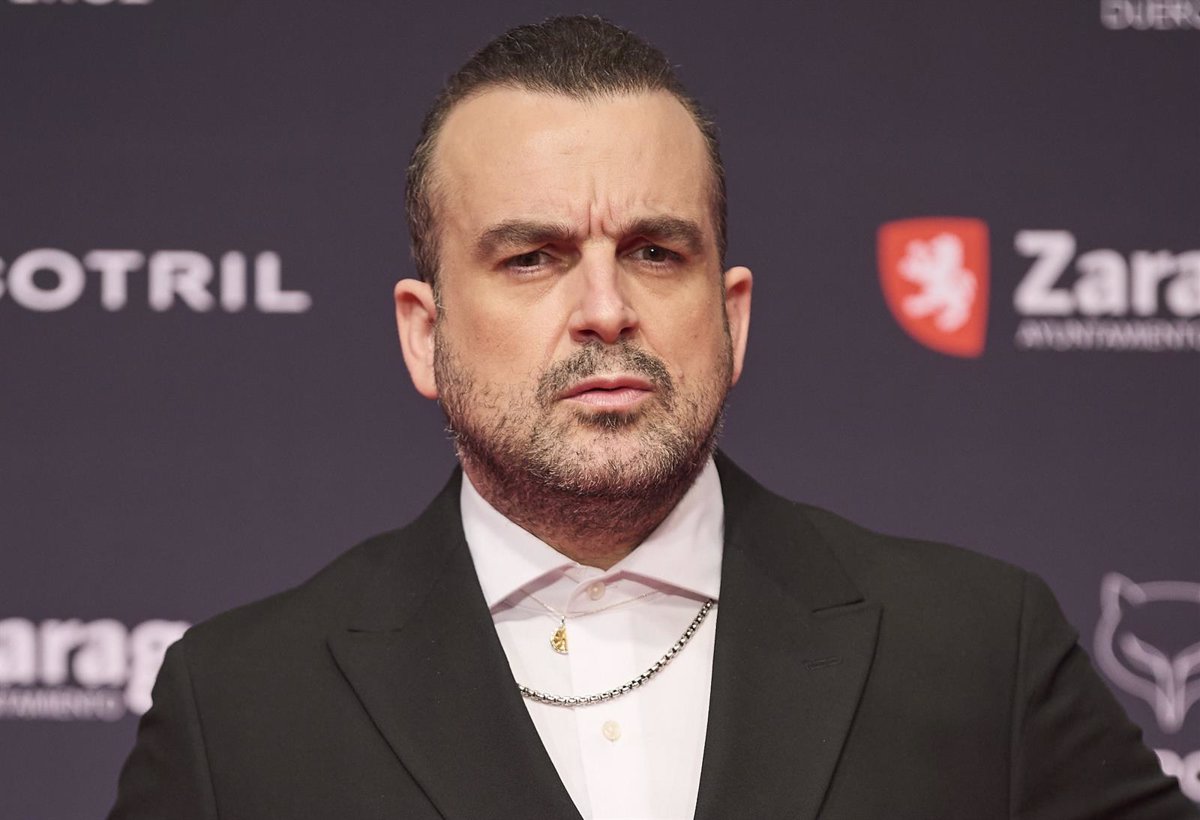 Vigalondo, who has participated in a debate organized by the Podimo platform on spaces for public conversation and social networks, made a joke about the Holocaust on his Twitter more than ten years ago which led to numerous threats and insults to the film director.

“I felt in a dome whose limits I was not able to perceive, although many told me that by that afternoon everyone would have forgotten“, he recalled.

Likewise, he has commented that the cancellation process “is visceral and even primary”, and has confessed that “right now” he cannot guarantee “one hundred percent that he has not participated in the cancellation of anyone”.

He has also exemplified by stating that the Tesla company would “never” be cancelled, but Elon Musk would be cancelled. “Elon Musk’s mistake is to exist as an individual publicly, with which we can cancel him“He added humorously.

ARE OFFENSES IN PUBLIC SPACE FORGIVEN?

The debate has been moderated by the philosopher, writer and presenter of the new Podimo podcast ‘The Ferris Wheel’ Elizabeth Duval, and have participated together with Vigalondo, the councilor of the Madrid City Council and spokesperson for the Municipal Group More Madrid, Rita Maestre, and the journalist Pedro Vallín.

Vigalondo has assured that “no matter how big your outrage is, it will be forgiven”. For his part, Maestre has commented that “it is not so much that outrages are forgiven, but that they are forgotten because they overlap with each other.” “It is a normal existence among humans, one thing makes you very angry or outraged and the next day there is another“, he pointed out.