Citizen Words, the festival that allows the theater to make society 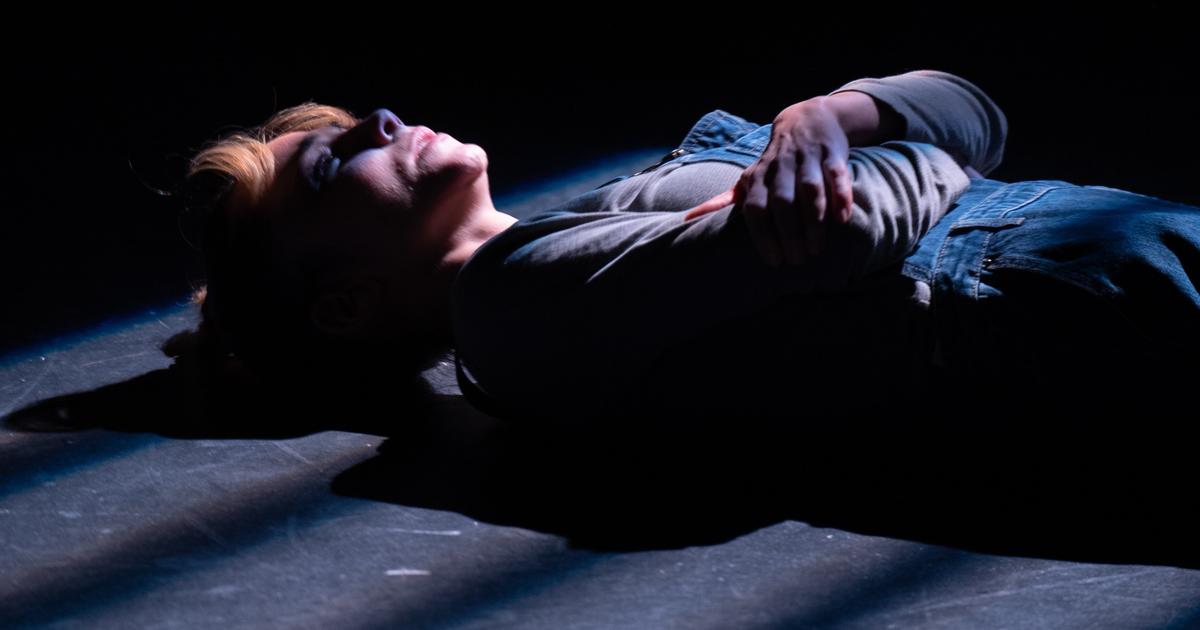 The theater festival returns from March 19 to April 4 for a fifth edition. A program in six acts always very attached to the crucial subjects of our society. This year he questions the moment when our lives can suddenly change.

“Audrey, the diary of a convert”, by Hakim Djaziri

Already invited to Paroles citoyennes last year for his play MisalignedHakim Djaziri will present this year Audrey, the diary of a convert. A moving story of the life of a young woman tossed from family to family, from desperate despair for whom life takes on new meaning the day she decides to enter religion. A strong text that dissects the psychological process of radicalization with great foresight.

“Audrey, the diary of a convert”, March 19 at La Scène libre, 4 bd de Strasbourg (10th). The performance will be followed by a debate “Writing violence”

“Lovers of the Commune”, by Laurent Seksik with the collaboration of Antoine Mory

Isabelle Carré and Pierre Deladonchamps embody Romeo and Juliet at the time of the Commune, a time when society was in search of meaning. Two lovers each on one side of the barricade who may find a way to the light. Here too the piece had already made a brief appearance during the previous edition. It returns this year with new actors and a new staging by Géraldine Martineau.

“The lovers of the town”, March 27 at the Antoine Theater, 14 boulevard de Strasbourg (10th). The performance will be followed by a meeting around the subject: “Could we relive the Paris Commune?”

“On the Benches” by Hannah Levin Seiderman

This creation specially designed for the festival is an illustration of what documentary theater can be. Hannah Levin Seiderman interviewed bullied and bullying children to weave the fabric of her project On the benches. We will come across the character of Alex embodied by Noah Benzaquen, only 13 years old, who recounts his ordeal in his diary. On stage, there will also be two real lawyers practicing at the Paris Bar who will plead during a fictitious trial against Quentin, Alex’s stalker.

“On the benches”, March 28 in Bobino, 14-20 place de la Gaîté (14th). Followed by a meeting: “How to deal with bullying at school?” with Nora Fraisse as well as lawyers Negar Haeri and Léon Del Forno.

“A president should not say that”, by Gérard Davet and Fabrice Lhomme

In 2016, the two journalists from World publish a book based on their 61 interviews with current President François Hollande during his five-year term. When one hopes to draw from this exercise sympathy or closeness with his constituents, the other two reveal the underside of power and the production of information. A fictional adaptation of their book created for the festival that allows you to immerse yourself in this media-political soap opera.

“A president should not say that”, April 1, 2 and 3 in Bobino, 14-20 place de la Gaîté (14th). Followed by a meeting with Gérard Davet and Fabrice Lhomme on the theme “Transparency and Democracy”.

1947, during a night of October, takes place the meeting, not at the top but in the prison of Fresnes, between two men, two figures of the French history. Both served the Vichy government and will be tried for it. No one knows what Pierre Laval, head of Pétain’s government, and René Bousquet, Vichy’s chief of police, said to each other that evening. Nobody ? Except perhaps Robert Badinter who, draped in the costume of fiction, imagines their ultimate exchange.

“Cell 107”, April 3 at the Antoine Theater, 14 boulevard de Strasbourg (10th). The performance will be followed by a meeting with Robert Badinter on the subject: “Historical narrative, theatrical narrative: how to tell History?”

“The Fights of Hélène”, by Hélène Braillard

In this play, Alex Lutz embodies a mother’s struggles to regain her dignity and, by extension, that of her two children affected by illness and disability. When the violence of society’s gaze overwhelms him and institutions turn a deaf ear, the least you can do is reach out to him.

“The fights of Hélène”, April 4 at the Antoine Theater, 14 boulevard de Strasbourg (10th). The reading will be followed by a meeting.