The critic is not a recommender, no matter how bad the record company boss and fan feel about the reviews 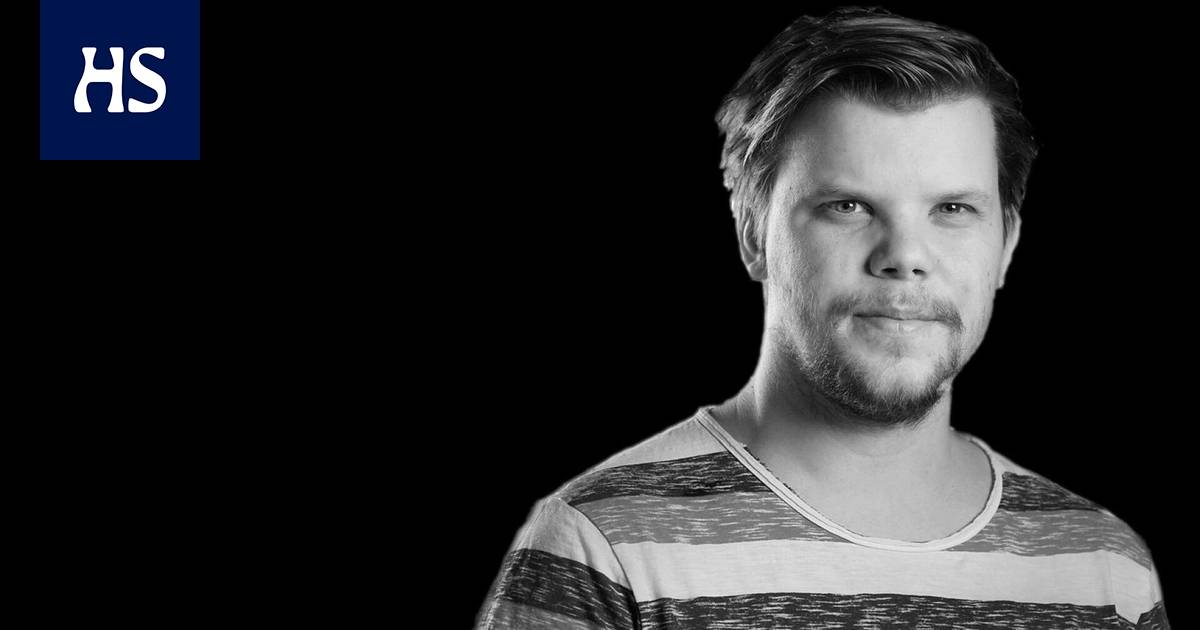 The idea of ​​the critique is precisely that an author who is familiar with a certain field of culture writes his own carefully justified view of the work he is evaluating, writes Juuso Määttänen.

Last week I repeatedly ran into one and the same picture on Instagram, which had been published by a Finnish anonymous account.

No wonder the picture caused a lot of emotion in my bubble. It criticized art criticism, and that’s what drowns people in the cultural and media industries.

Meemin the message was simple.

Art criticism should be more such that “an enthusiast of a work would explain to the reader why he or she should be enthusiastic about the work”. Instead, it shouldn’t be that “someone who hasn’t figured out the work explains why it’s shit”.

An interesting proposal. And, of course, against all the basic ideas of cultural criticism. The critic is not a recommender.

The idea of ​​criticism is that an author familiar with a particular field of culture writes his or her own carefully justified view of the work he or she evaluates. It has not been written from any preconceived notion – much less that the work should be praised or forced to be mollusked.

It is not the job of a critic to try to understand the work in the best possible way and to desperately find reasons why one should “get excited” about it. If a critic thinks a work is bad, weak, or failed, it should be possible to tell.

When done in a careful and well-worded text, it does not mean that “someone has not realized the work”. No, no matter how bad the rude criticism of the work as a fan – or at best as its author – would feel.

Day After the release of the memo, it was shared on his own Instagram account by one of the most influential people in the Finnish music industry, Warner Music’s domestic music production manager Asko Kallonen. The release was liked by front – line artists such as Antti tuisku and Aki Tykki.

Surprisingly, many former or current journalists in my own circle of acquaintances seemed to agree with Meemi’s message.

It makes you wonder how much familiar, even harsh, criticism is valued in the Finnish music and media field.

Don’t we already have enough lazy glow, some roar, and even money-paid “recommendations”?