Zainab Fasiki was awarded the prize for artistic courage 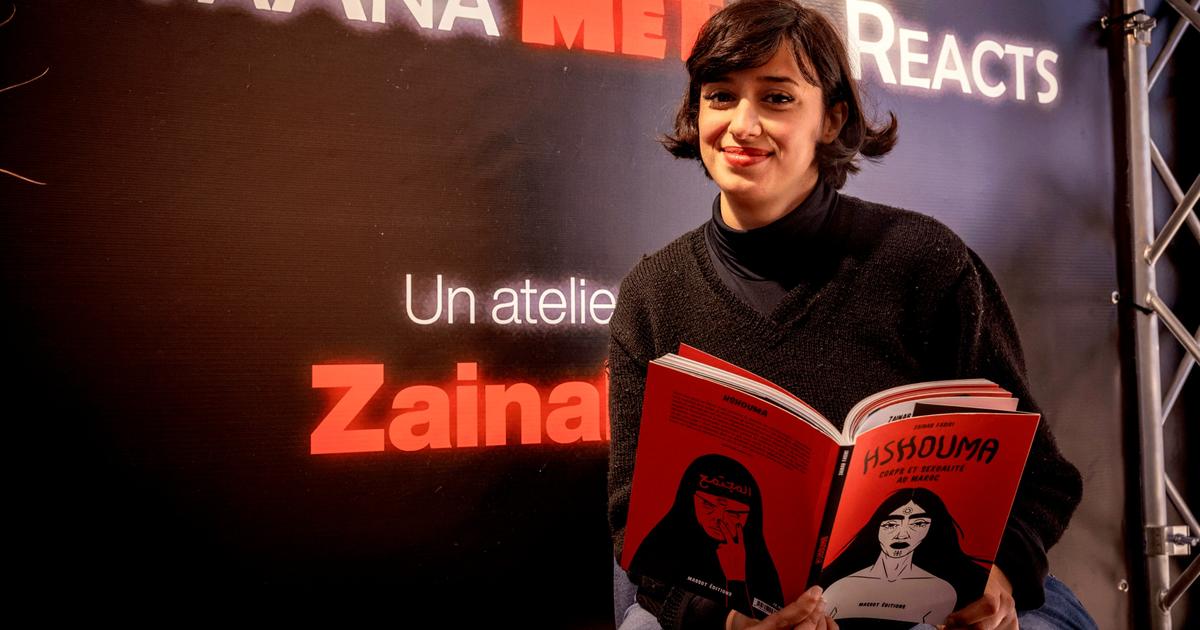 The award, given on the fringes of an international comic strip festival, recognizes the designer’s feminist work in promoting sexual autonomy in Morocco.

On Saturday, Moroccan feminist cartoonist Zainab Fasiki earned the “Balls in the Ass” award, which honors a creator’s artistic boldness on the fringes of the Angoulême International Comics Festival each year. The panel praised him for his “words, courage, and the beauty of his work,” as captured in his album Hshouma: Moroccan Body and Sexuality.

Angoulême Festival: A Surprising Grand Prix, Beautiful Exhibitions, and a Drawing Concert in Honor of Ukraine

Zainab Fasiki, a 27-year-old engineer, is recognized for her rejection of sexism and taboos, as well as her promotion of women’s freedom to dress and express themselves as they see fit in her drawings. Hshouma: Body and Sexuality in Morocco, published in 2019, is named after the Arabic term “shame,” which is used to stifle people who dare to express themselves. “Sexual and bodily liberation was not invented by other countries; it is our natural needs and rights, independent of country,” she stated, according to a jury press statement.

The prize was established in 2016 by the organisers of the Angoulême festival «Off of Off», under the term “balls in the ass award for artistic daring,” to honor an author who defied censorship. During the previous edition in 2020, it was awarded to Algerian Nime (real name Abdelhamid Amine), a regime critic who was condemned to prison for a political satire denouncing the military’s role in the country. Julie Doucet, another devoted and feminist designer, received the Grand Prix of the Angoulême festival on Wednesday. The 56-year-old Quebecer was recognized for her pioneering and underground work, which was influenced by Robert Crumb and Bill Griffith’s work.