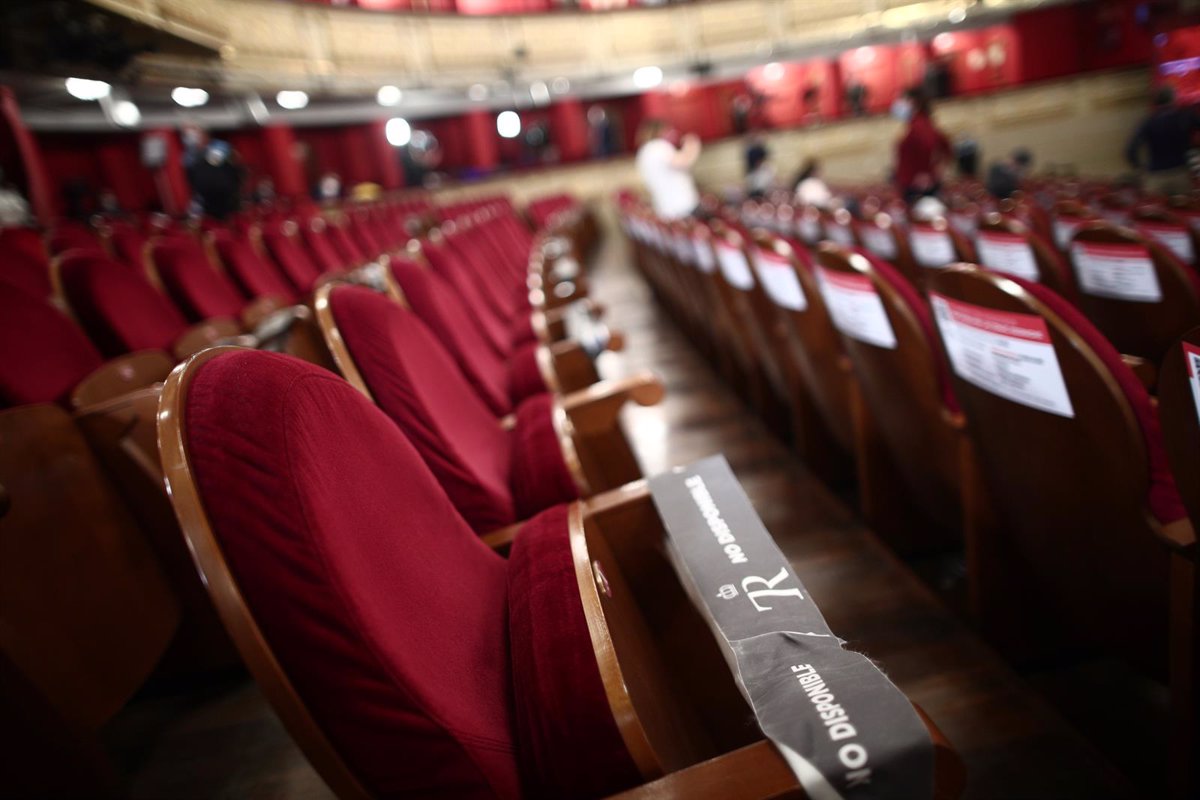 The Plenary of the Court of Accounts has approved the audit report referring to the economic.financial activity of the Fundación del Teatro Real and its procedures and management systems in 2018 and 2019.

The institution has also analyzed compliance with the collaboration agreement signed in 2015 between the Ministries of Education and Finance, the Community of Madrid, the Madrid City Council and the Fundación del Teatro Real, for the celebration of the 200th anniversary of the Teatro Real and the 20th anniversary of its reopening; as well as the degree of compliance with the recommendations contained in the previous audit report of the aforementioned Foundation referring to the 2012 financial year.

Among the conclusions included in the report, it stands out, in relation to the annual accounts for 2018 and 2019, that these represent the “true image of the foundation’s assets and financial situation as of December 31 of those years”.

The audit also includes breaches and deficiencies in the documentation that the contracting files must contain, specifically, regarding the supporting report, invoices and certificates of compliance or compliance with the service.

Regarding the application of the National Security Scheme (ENS), which articulates a staggered mechanism for adapting the public sector information systems to the provisions of the same, the report indicates that the adaptation of the Foundation to that is planned in its strategic plan, but that has not yet been carried out. There is also no evidence of the appointment of persons responsible for the information or of a data protection officer.

Regarding compliance with the obligations of transparency, access to public information and good governance, the foundation does not include the supplementary audit report for 2018 together with the audit reports of the accounts of the General Comptroller of the State Administration between 2012 and 2018 –

In relation to compliance with equality regulations, this audit has updated the results presented, in relation to the foundation, in the Audit Report of the measures implemented by public sector foundations to comply with the regulations on equality in the 2018, approved by the Plenary of the Court of Accounts on April 30, 2020. The Foundation’s Equality Plan was approved by the Executive Committee in 2020.

Regarding management systems and procedures, the report indicates that the foundation does not have a procedures manual that regulates the approval, development, management and control of action plans, although monthly monitoring of the action plans is carried out. budgets in the Executive Committee.

On the other hand, the Report states that the personnel assigned to the General Secretariat, which constitute the foundation’s administrative structure, are considered insufficient for the workload assumed by its departments. Such staff shortages are also observed in the IT Systems Department.

In addition, it analyzes the execution by the foundation of the Collaboration Agreement signed in 2015 between the Ministry of Education, Culture and Sports, the Ministry of Finance and Public Administrations, the Community of Madrid, the Madrid City Council and the Fundación del Teatro Real, whose The object was the celebration of the 200th anniversary of the Teatro Real and the twentieth anniversary of the reopening of the Teatro Real. The correct allocation of the income and expenses of the Bicentennial and their adequate reflection in the accounts has been verified.

RECOMMENDATIONS TO FIX THE DEFICIENCIES

To correct the deficiencies that are revealed in the report, the document proposes to establish a procedure with homogeneous criteria, in a unique and uniform way for all productions, of the accounting record of income and expenses and, in particular, in relation to the valuation of its scenographies and their deterioration.

Likewise, it urges the foundation to provide in writing the procedure of the purchasing function, stating the responsibilities, duties and delegations in matters of purchasing, as well as the communication of functions to all the departments involved, in addition to collecting the specific controls established –

Among the proposals, they also highlight updating the manual of the ticket sales procedure, to adapt it to the changes that have occurred in the system since mid.2018; establish follow.up measures regarding agreements; prepare a manual in which the procedures for approval, development, management and control of budgets and action plans are established; o consider the need to increase the staffing of the General Secretariat, which is considered insufficient for the workload assumed by its departments.