Three months after the announcement on Twitter: Bill and Melinda Gates are divorced 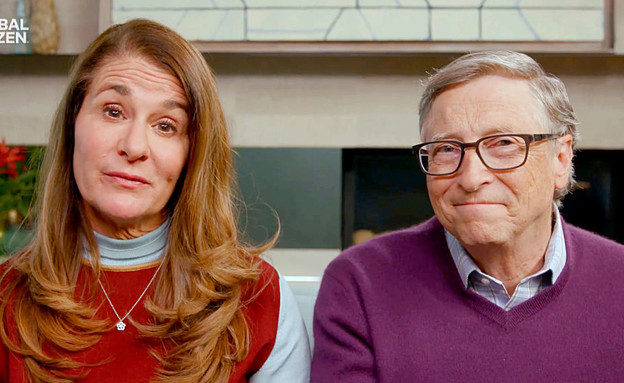 Bill Gates and Melinda French Gates were officially divorced last night (Monday) – Business Insider reported from court documents. The couple, who are the founders of one of the largest private charities in the world, filed for divorce on May 3 after 27 years of marriage. They both pledged to continue their philanthropic work together. Bill Gates is one of the richest people in the world, his fortune was estimated at about $ 137 billion last February.

According to various reports, neither spouse has to return money and Melinda will not change her last name. The couple’s property will be divided according to the contract they agreed on. They have no minor children, so there are no child custody issues or alimony.

The couple announced about three months ago their decision to divorce on their Twitter accounts. “After much thought and a lot of work on our relationship, we made the decision to end our marriage,” they wrote. “In the last 27 years we have raised three amazing children and built an organization that works all over the world, but we do not believe we can grow together as a couple at the next stage in our lives.“

The Seattle.based Bill and Melinda Gates Foundation has become one of the most powerful and influential forces in global public health, investing more than $ 50 billion over the past two decades in bringing a business approach to the fight against poverty and disease, especially in the Third World.

The foundation has supported many acclaimed malaria and polio programs, as well as leading programs to improve children’s nutrition and distribute vaccines. The fund last year invested about $ 1.75 billion in the fight against Corona.

The couple has three children, aged 25, 21, and 18. Bill, who founded Microsoft in 1975, was already a billionaire when he married Melinda in 1994. The couple first met seven years earlier at a dinner in New York, after Melinda joined the company. The two sought to respect their privacy as they tried to manage their new lives.