Death at the age of 97 by Roger Kreicher, historical figure of RTL 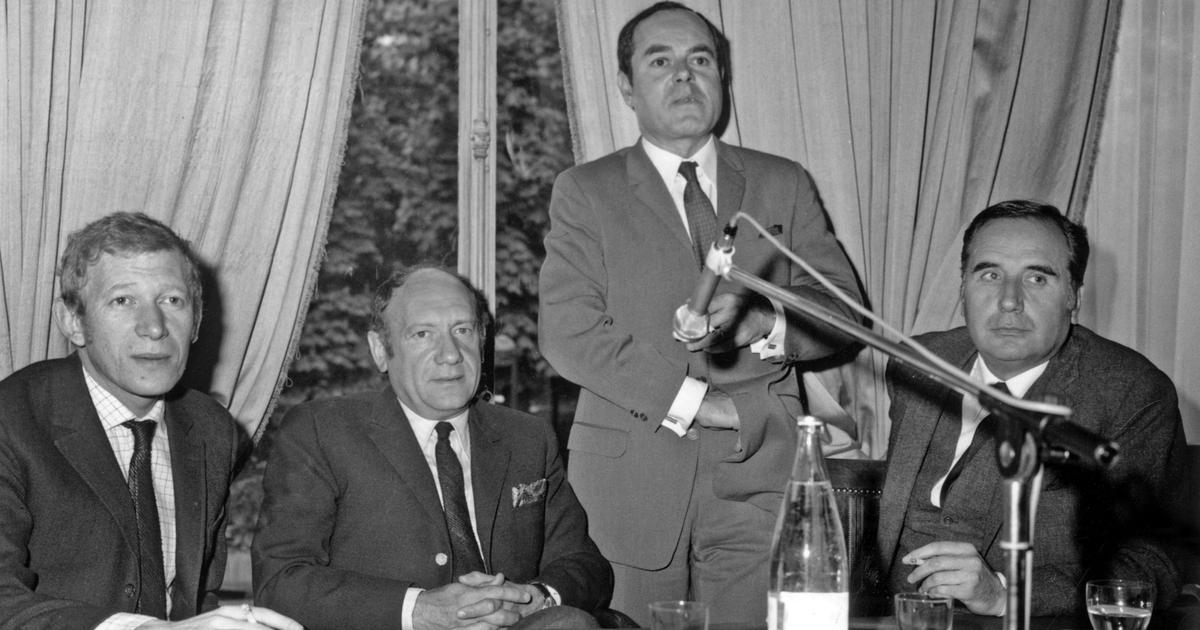 Director of the antenna’s programs for twenty years, this gray eminence had worked to bring the radio closer to its audience.

Roger Kreicher, historic producer of Radio Luxembourg, now RTL, died on Sunday at the age of 97, announced the station in which he worked all his life, in front of and behind the microphone. This figure of French radio had notably recorded the appeal of Abbé Pierre in 1954 in favor of the homeless, broadcast on the first private radio station in France.

A man of the shadows, Roger Kreicher had joined Radio Luxembourg in July 1947 as a sound engineer. He remained there for the rest of his career. “I think I did everything, even swept the studio”he told France Culture in 2011. Remained nearly 40 years at 22, rue Bayard, the historic building of the radio, he also became its artistic director, a position he held for 20 years.

Roger Kreicher is behind several successful shows and radio hooks (Double or quits, queen for a day, Ploum Ploum Tralala, A man, a woman), sometimes recorded across the country under the big top of the Radio Circus. “It was he who invented after the war the concept of itinerant radio, which went out to meet the public. The real popular radio»Laurent Marsick, a journalist at RTL, told AFP.

Before the “revolution” Roger Kreicher was also a journalist for 1966, which saw Radio-Luxembourg become RTL.a large number of reports by plane, in America, in Africa, etc., between two broadcastshe was realizing, he said. Father of two daughters, this talent scout had finally launched a number of station hosts, including Max Meynier, Francis Zégut, and even Georges Lang. “Thank you Roger, if I am still on this antenna, it is thanks to you. (…) I will not forget you”tweeted this last Sunday.