The promotional advertisement for the series House of distress, Wafaa Amer 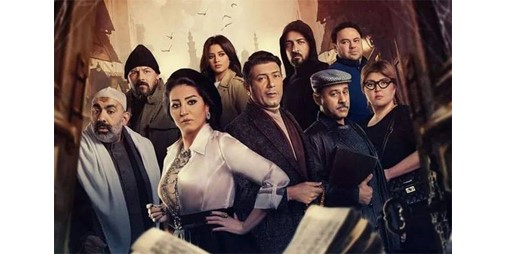 The promotional advertisement for the series (House of Strength), which is scheduled to be shown next Ramadan, has been watched and interacted by followers and pioneers of the social networking site since its launch.

The artist, Wafaa Amer, published a promotional video, through her account on the social networking site “Facebook”, in which she appeared in a different way in form and content, as she embodies an evil character who mocks sprites in the series.

Wafaa Amer embodies in the series the character of “Falak”, a strong opportunist woman who goes through many stages and struggles in her life and wants to control everyone around her, especially since her appearance in the video begins with her threats to anyone who tries to think of approaching the house of distress.

The events of the series revolve around an abandoned house that weaves fictional stories about the silence of goblins and demons in it, where Wafa Amer asks one of them to put all the residents around the house under her feet.