The filming of ‘Crimes of the Future’ begins, the new of Cronenberg with Viggo Mortensen and Kristen Stewart 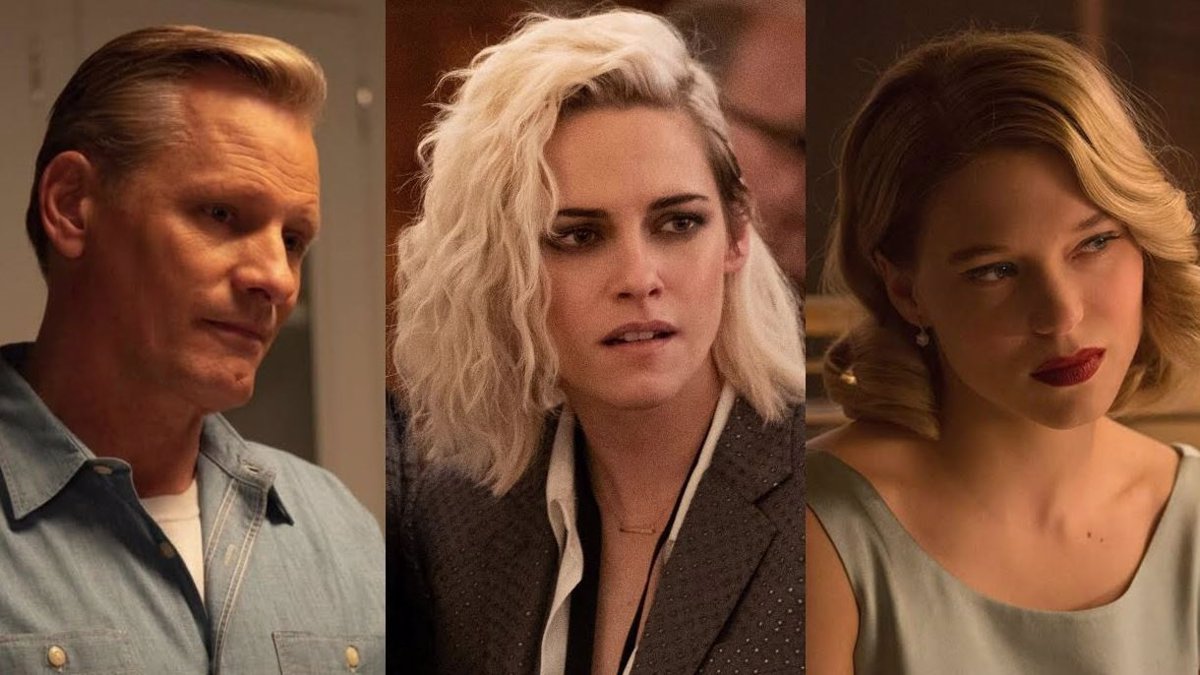 ‘Crimes of the Future’ plunges into a not too distant future, in which Humanity is learning to adapt to a synthetic environment. This evolution leads people to go beyond their natural state, towards a metamorphosis known as “Accelerated Evolution Syndrome”, which alters their biological structure. While some embrace this new reality, others seek to control it. “I have unfinished business with the future,” said the filmmaker, in a statement, last April.

“After starting filming, just two days after starting filming this new adventure with David Cronenberg, it seems we have entered a story where he would have collaborated with Samuel Beckett and William Burroughs, if that were possible,” Mortensen told Variety. .

“We are being drawn into a universe that is not quite like this or any other. However, it is a world in which one feels strangely familiar immediately and in a quite credible way. I can’t wait to see where we go. [al final de este rodaje]”he continued commenting.

It is a new original script by Cronenberg, who had not written an original script (the one for ‘Cosmopolis’ was adapted) since’ eXistenZ ‘, in 1999. The film is produced by a regular collaborator of the Canadian filmmaker, Robert Lantos (‘ Crash ‘,’ eXistenZ ‘). It is also a new collaboration between Cronenberg and Mortensen, whom he has already directed in ‘A History of Violence’, ‘Eastern Promises’ and ‘A Dangerous Method’.