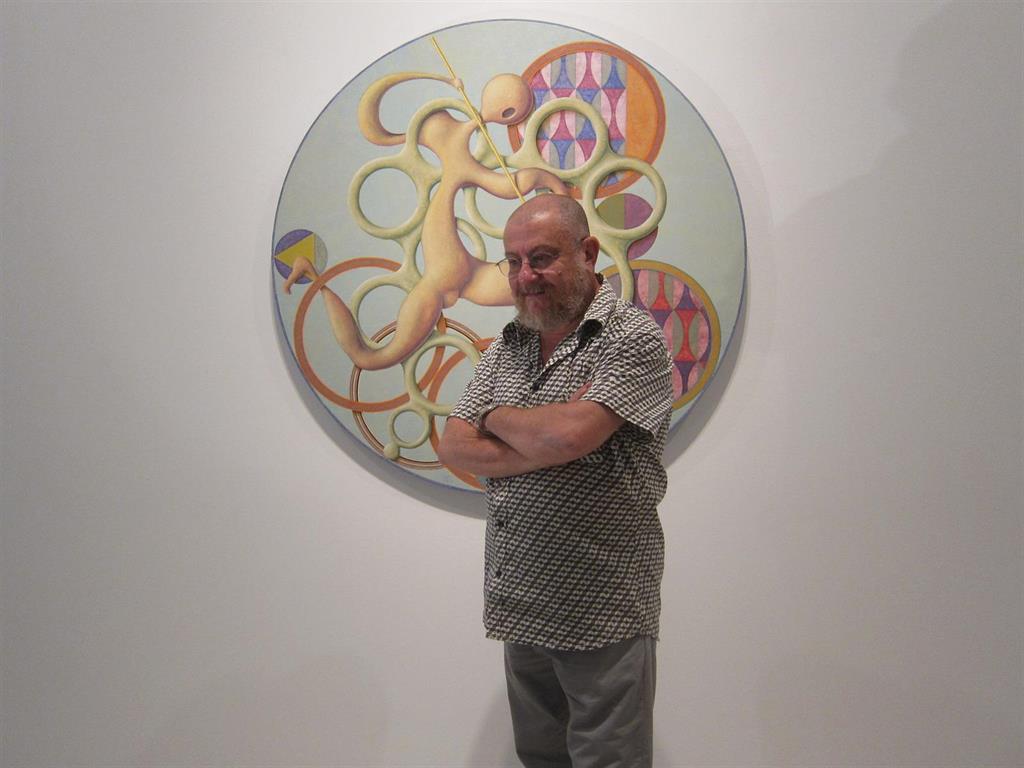 Recorder Guillermo Pérez Villalta has been awarded this Thursday, June 10 with the National Prize for Graphic Art 2020, granted unanimously with the recognition that “His graphic work brings together his entire universe and at the same time extracts new qualities from traditional techniques“.

The jury has been composed of Blanca Muñoz, Irene Painted, Ricardo Centellas Y Juan Bordes, acting as secretary and has been made known in an act of the Royal Academy of Fine Arts of San Fernando.

Guillermo Pérez Villalta (Tarifa, Cádiz, 1943) is a renowned Spanish painter, printmaker, sculptor and designer. He is a member of the new Madrid figuration and one of the most representative painters of postmodernism in Spain.

In 1985 he was awarded the National Prize for Plastic Arts. His predilection for graphic work has led him to make editions in etching, lithography and serigraphy, as well as the illustration of several books, the best known being the ‘Phaeton’ of the Count of Villamediana, the ‘Odyssey’ from Homer and ‘Gulliver’s Travels’ de Jonathan Swift.

In addition, the Academy of Fine Arts has presented the Cristina Iglesias exhibition in the National Calcography, awarded the previous year with the same National Prize. In addition to serigraphs, the sample includes monotypes in which the acid acts on the copper metal, biting the image.

The predilection for serigraphy characterizes the practice of graphic art in Cristina Iglesias. “The silkscreen creates distance from the model, erases the trace of its origin“, claimed the artist.

The preferred use of aluminum and copper metals as supports for the photographic image is also a constant in his graphic proposals. In the specific case of copper, the artist subverts the conventional order of the matrix-stamp binomial, by using it not as a printing device but as a receiver of the printed image, that is, as a support for the print.

This conscious choice of copper metal with the purpose of being the ultimate product of the graphic art process, makes it a container of meaning and synthesizes in it some of Iglesias’ creative constants, such as the interrelation of landscape and architecture, the construction of illusive spaces. by means of light and reflection or monumental enlargement of the small scale.