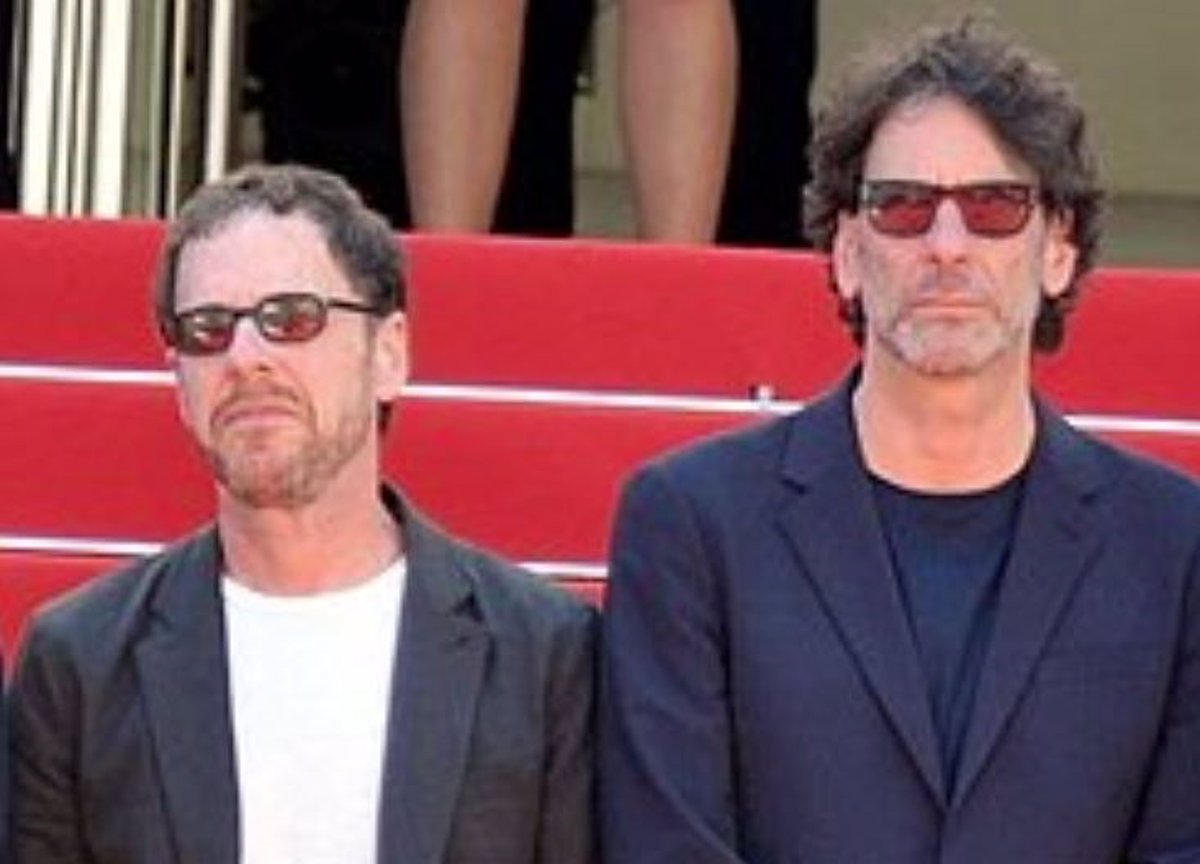 The brothers Ethan and Joel Coen have built a reputation in the world of cinema over the last three decades, with titles as praised by critics and audiences as ‘Fargo’, with which they won the Oscar for best original screenplay, or ‘No country for old men’, with which they obtained the statuettes for best director, best adapted screenplay and best film.

However, the team now seems to be separated as Ethan has decided to abandon the seventh art, at least for a time. The decision has been made public after the filmmaker decided not to participate in his brother’s latest project, ‘The Tragedy of Macbeth’. Although at the moment it is unknown if it will be a final farewell or not, the youngest of the Coen will focus on other narrative formats such as theater.

The person in charge of making this information known has been Carter Burwell, a composer who has worked with the duo on tapes such as ‘Fargo’, ‘Hail, Caesar!’ or their last production together, ‘The Ballad of Buster Scruggs’. In an interview conducted by Indiewire within ‘Score podcast’, the musician has stated that “Ethan seems very happy with what he’s doing and I’m not sure what Joel is going to do after this. “ referencing his most recent movie.

On ‘The Tragedy of Macbeth’, Burwell has pointed out that although Ethan has written and produced solo before, this is the first time that Joel has directed without his brother.

“They also have a ton of scripts that they have written together and that are on several shelves,” the composer pointed out before adding: “I hope they pick them up again, because I have read some and they are great.“

“We are in a time where you never know — we may all retire, because this is a wonderfully unpredictable business,” Burwell concluded.

‘The Tragedy of Macbeth’, Joel Coen’s first solo film, has a script by the director himself from the original text by William Shakespeare. Its cast includes names like Denzel Washington, Frances McDormand, Brendan Gleeson or Harry Melling. The film will be screened for the first time on September 24 at the New York Film Festival.