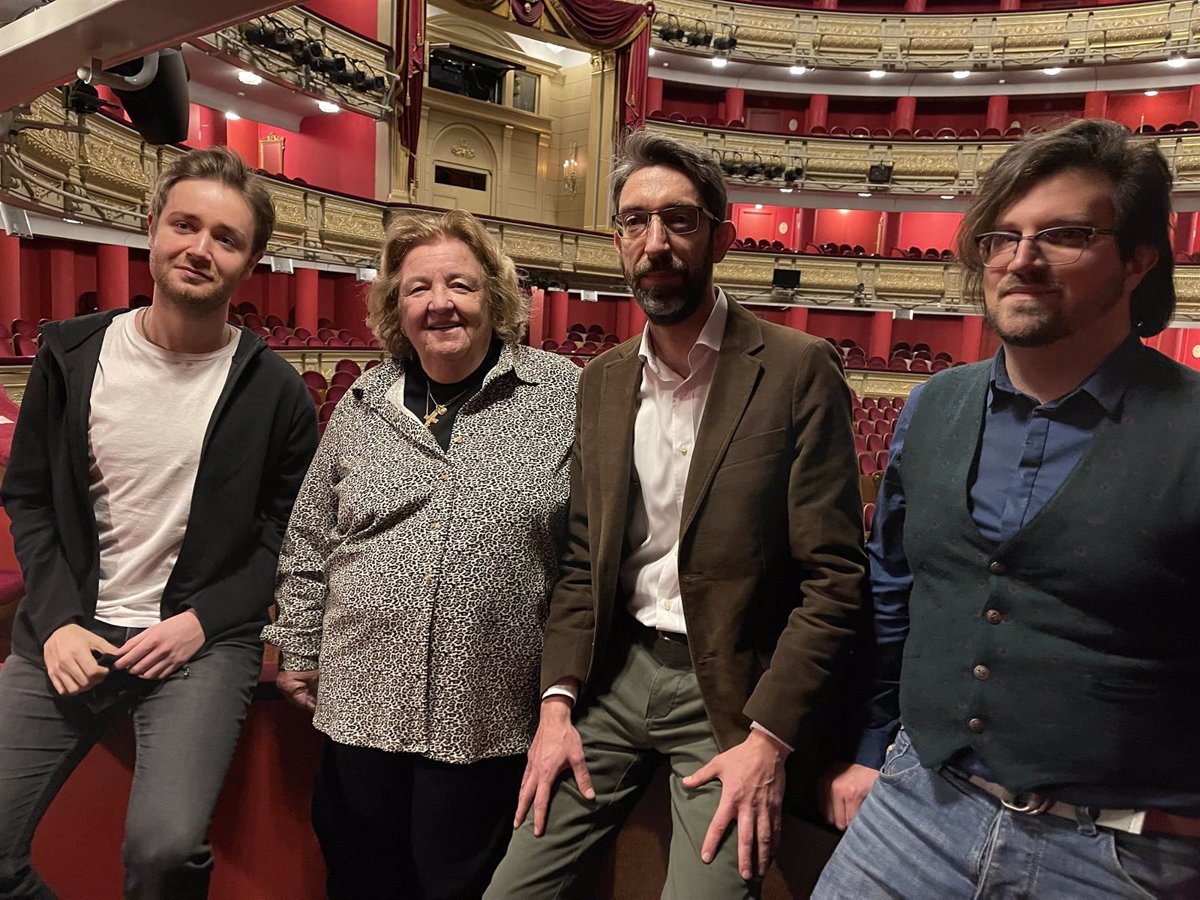 The royal theater pays tribute to Cádiz musician ngel G. Piero on Thursday, March 24, with the concert “remembers of a life,” in which guitarists Luca Romanelli and Stanislav Steshenko alternate.

The first section of the concert, for solo guitar, is reflective: ‘Meditation,’ a homage to the pandemic’s victims; ‘Blue Prelude,’ a memorial to the composer’s mother, a Civil War victim; and ‘Evocation,’ a reminiscence of his brother, who encouraged and supported his studies.

The world premiere of ‘Song to the late Francis,’ a funeral piece for guitar and dance dedicated by ngel G. Piero to his father, who disappeared during the Civil War, follows the pieces’music murmur,’ ‘The wind of life,’ and ‘whims.’ Manuel Garrido, a Jerez native, performs.

The Chagall Quartet, with Cristina Pascual (violin), Javier López (viola), Abel Nafee Rosch (viola), and Vctor Esteban (cello), will perform another world premiere, ‘Ballad to a Stranger’ for voice and guitar, inspired by Catherine Lacoste, which will be performed by the soprano Estbaliz Martyn and the Chagall Quartet.

‘Night Journey,’ for guitar and string quartet, will bring the first section to a close. The second half of the event features celebratory compositions for guitar and orchestra, with the Santa Cecilia Classical Orchestra, conducted by José Antonio Montao, paying tribute to Cádiz and other landscapes and customs of Spain.

Piero’s biography is inseparable from his guitar, which accompanied him on his trip as a soloist through the corners of Spain and places throughout the world —more than 250 recitals—. Piero was born in Cádiz in 1932 and died on February 21 in Puerto de Santa Mara.

The musician perfected both hands’ technique with equal accuracy, allowing him to position the guitar’s neck to the right or left, allowing him to interpret the pieces with the tips of his fingers or his nails in the same concert, depending on the expressive needs and the time of each work.

To use this unusual technique, he built a prototype guitar, which he developed over time until he had the one-of-a-kind instrument with which he gave concerts all over the world.

Six compositions for guitar and symphony orchestra, eight works for guitar and string quartet, and twenty-two works for solo guitar are among his works. “The Spanish classical guitar has a long history in music. My goal is to provide a speck of sand to help lessen the debt “, he said, pointing.