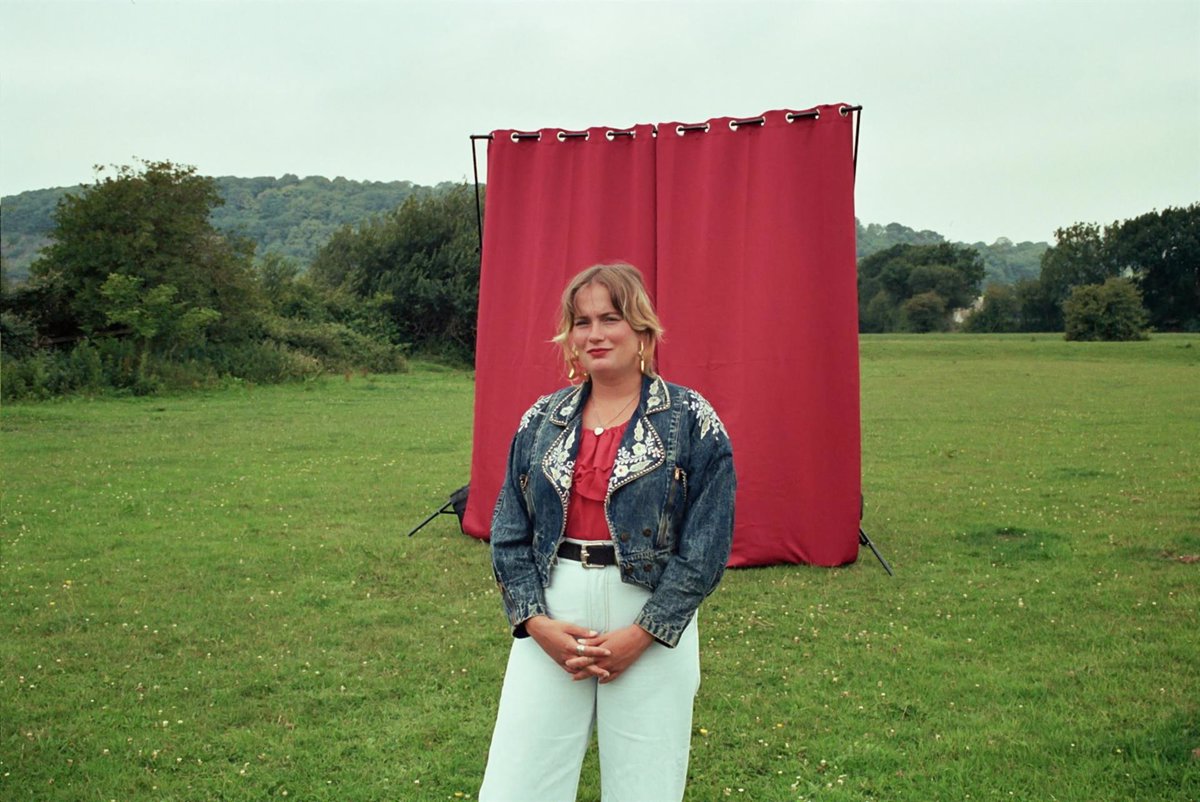 The singer Katy J Pearson, through a series of live shows from the English city of Bristol, joins the international cast that SON Estrella Galicia is presenting before their future tours of Spain, broadcasting their performances on the digital channels of the brewery.

Originally from Bristol, Katy J Pearson captured all eyes around the publication of ‘Return’, her first work that saw the light in November of last year. The artist thus began a new path after forming with her brother Rob a duo called Ardyn.

Pearson decided to go ahead alone to continue composing and articulated ten stories around ‘Return’, songs that are framed between folk, rock and pop. With the production of Ali Chant, responsible for the works of artists such as Perfume Genius, Gruff Rhys or Algiers, the album goes through songs like ‘Tonight’, ‘Take Back The Radio’ or ‘Beautiful Soul’, with a retro sound and warmth.