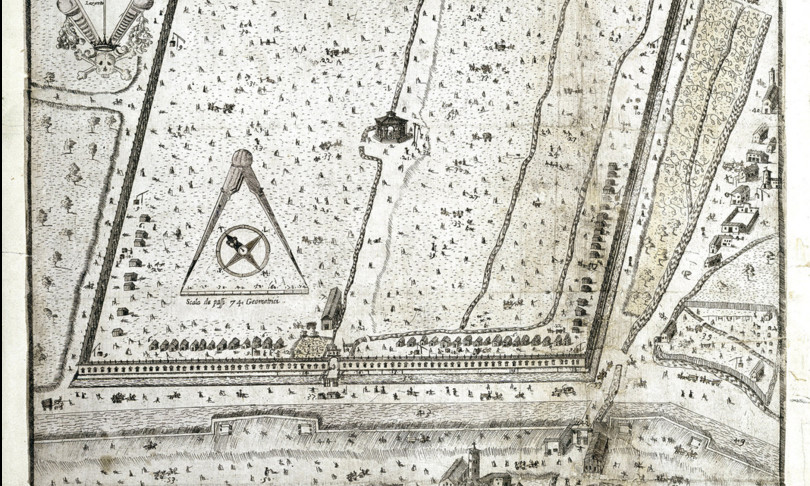 For the first time it will be possible to have a real image of what was once the Lazzaretto of Milan made so famous by the Manzoni novel of The Betrothed. The remains of what was once a place of profound pain are in fact present in the park of Villa Bagatti Valsecchi di Varedo; one of the places at the center of the visits scheduled by the FAI Monza delegation as part of the FAI Spring Days scheduled for Saturday 26 March and Sunday 27 March.

The ancient vestiges were bought by the Bagatti family in 1883 and located in the splendid English park that surrounds the house.

The villa was built in 1881, transforming a farmhouse already registered in 1721, based on a project by the owners, Fausto and Giuseppe Bagatti Valsecchi, descendants of the Bagatti nobles from Milan. In the sixteenth century, after the union with the Valsecchi, the family settled there to escape the periodic epidemics of the plague. In 1884 the arrangement of the large park began.

The style of the Villa is a Lombard baroque style which is expressed with composed sobriety on the outside and with greater variety and decorative importance on the inside. In the program of the two days of visits there are also the Chapel and the Theater of the Royal Villa of Monza, Villa Borsani also in Varedo, the Molteni Museum in Giussano and the Church of the Sacred Heart of Triante, Monza.