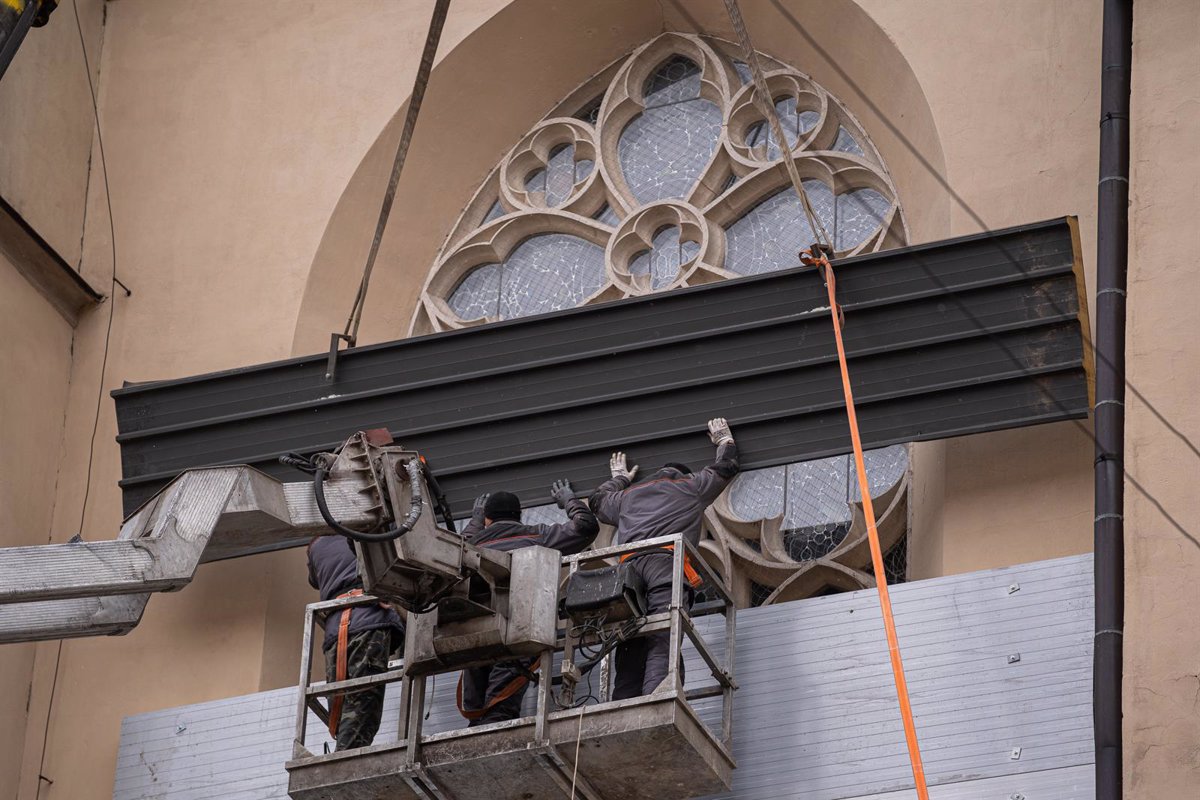 The popular group has registered a non-law proposal in Congress by which it urges the Government to promote initiatives in the protection of the cultural heritage of Ukraine after the invasion of Russia including the “work in a coordinated way“of the Ministries of Culture and Interior against the plundering and illegal importation of goods.

In the text, to which Europa Press has had access, the popular formation recalls that Ukraine has more than 140,000 cultural heritage assets and 132,000 historical and archaeological monuments. In addition, it has 402 historical cities and 56 sites declared of exceptional historical value.

In addition, there are seven UNESCO cultural properties, such as the Cathedral of Saint Sophia and the Monastery of the Caves or the historic center of Lviv, among others. The PP affirms that since the beginning of the Russian invasion, assets of the Ukrainian cultural heritage of the city of Kharkiv or lost works of the artist Maria Primachenko, among others, have been affected.

That is why the NLP also urges to “reinforce the necessary personal and material means” to avoid looting, as well as “customs control” of cultural property. They also urge the Congressional Committee on Culture and Sport to declare its solidarity with the Ukrainian people.

Added to this is the request that the Commission announce its intention to collaborate in defending the cultural heritage of Ukraine against the destruction caused by the Russian invasion, as well as in the fight against the illegal trafficking of cultural property and offer its support to Ukrainian artists.