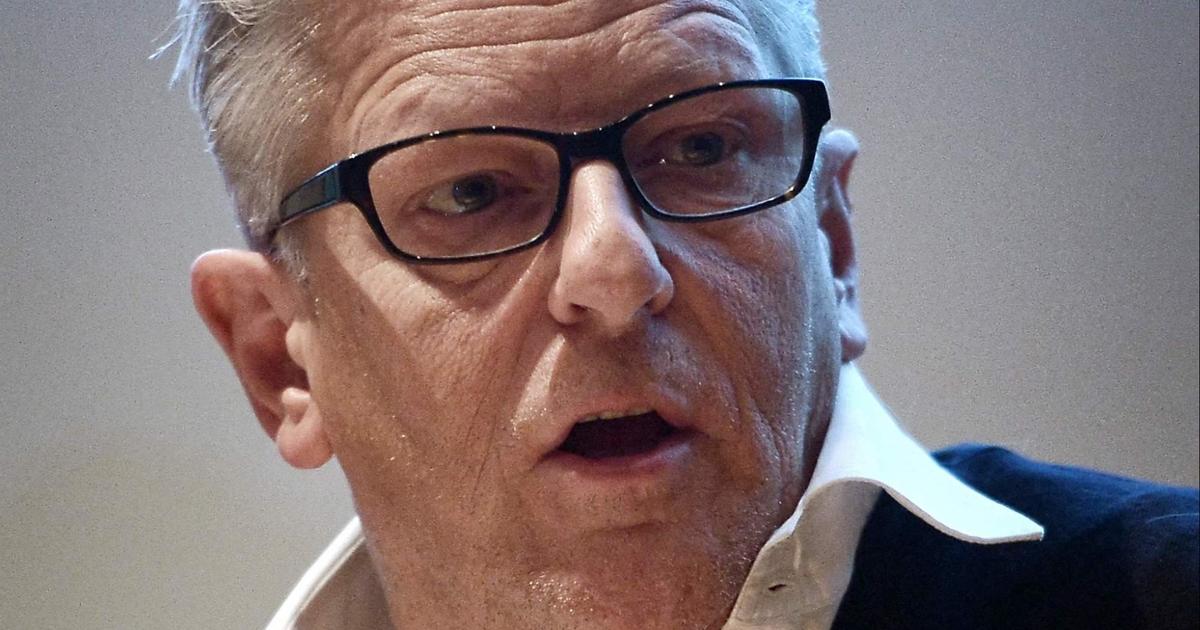 The facts relate to the period 2002-2018. He faces up to five years in prison. Eleven of these presumed victims filed civil suits.

Insulted, humiliated and for some abused: former dancers from Jan Fabre’s company painted a damning portrait of the famous artist-choreographer on Friday during his trial in a Belgian court where three years in prison were required against him. “He had created a culture of angst and abused his power within the company“Troubleyn, castigated the representative of the prosecution at the Antwerp Criminal Court (north) by asking for three years against the 63-year-old Flemish plastic surgeon, who was absent.

Read alsoAccused of sexual harassment and violence, the artist Jan Fabre before his judges in the spring

The magistrate judged the testimonies of the victims “particularly credible and convincing“. She lamented that Jan Fabre “keep downplaying the facts» and only shows «no understanding», «it doesn’t get any worse than that“. This great name in contemporary art, exhibited throughout Europe, is judged for “workplace violence, harassment or sexual harassment” with regard to 12 former collaborators of Troubleyn, as well as for a “molestationagainst one of them. The facts relate to the period 2002-2018. He faces up to five years in prison. Eleven of these presumed victims filed civil suits and eight of them were present at the hearing. But wishing that their identity be preserved, they preferred to remain silent and their testimonies were read by their two lawyers.

In many cases, the stories are similar. At the age of 24, 25 or 28, with no experience, these young dancers get an audition in the troupe of Jan Fabre, a recognized professional, who arouses admiration in the dance world. “Working with him was a dreamsaid one of them.

He created a toxic work environment, with constant humiliations, insults and sexist remarks

But from the first contact the choreographer seemsbrutal“, systematically comments crudely on the physique of young women –“hips that are too wide», «horse teeth»-. «At the first rehearsal, he tells me that I’m fat and dumb“says a dancer who has just arrived from Canada. Despite everything, she decides to hold on. “Do you know that I can really be a jerk, do you want to work with me?he says to another beginner. The scathing phrase cannot be forgotten. “He created a toxic work environment, with constant humiliations, insults and sexist remarks“testified this woman during the investigation. On the bench of the civil parties, another bursts into tears when her case is mentioned. The scene takes place twenty years ago. A few months after her first audition, when she still has no contract, she receives a text message from Jan Fabre who invites her to join him in a hotel room in Brussels. For her, the fact of having ignored this advance is directly at the origin of the bullying and brutality suffered afterwards. Example: a scene during which she is “bite the buttto the point of screaming in pain.

In this text, to which is attached a right of reply where Jan Fabre refutes the accusations, all denounce the psychological pressures, humiliations and even blackmail of a sexual nature suffered in their work. With him it wasno sex, no solo“Summarizes one of the accusers. A few days later, the Antwerp Labor Inspectorate, a specialized section of the public prosecutor’s office, opened an investigation, which culminated in June 2021 in a referral to criminal justice.

Born in Antwerp in December 1958, Jan Fabre has had a reputation since the 1980s as one of the most protean and avant-garde artists of his time. Famous for his beetle wing cases (he covered the entire ceiling of the hall of mirrors in the Royal Palace in Brussels), he is also known for his provocations. In 2012, he had to apologize after a performance showing a “throwing catsin Antwerp, which resulted in him being physically assaulted. On Friday, his lawyer, Eline Tritsmans, did not explain his absence. The trial is due to continue on April 1 with the floor for the defense.